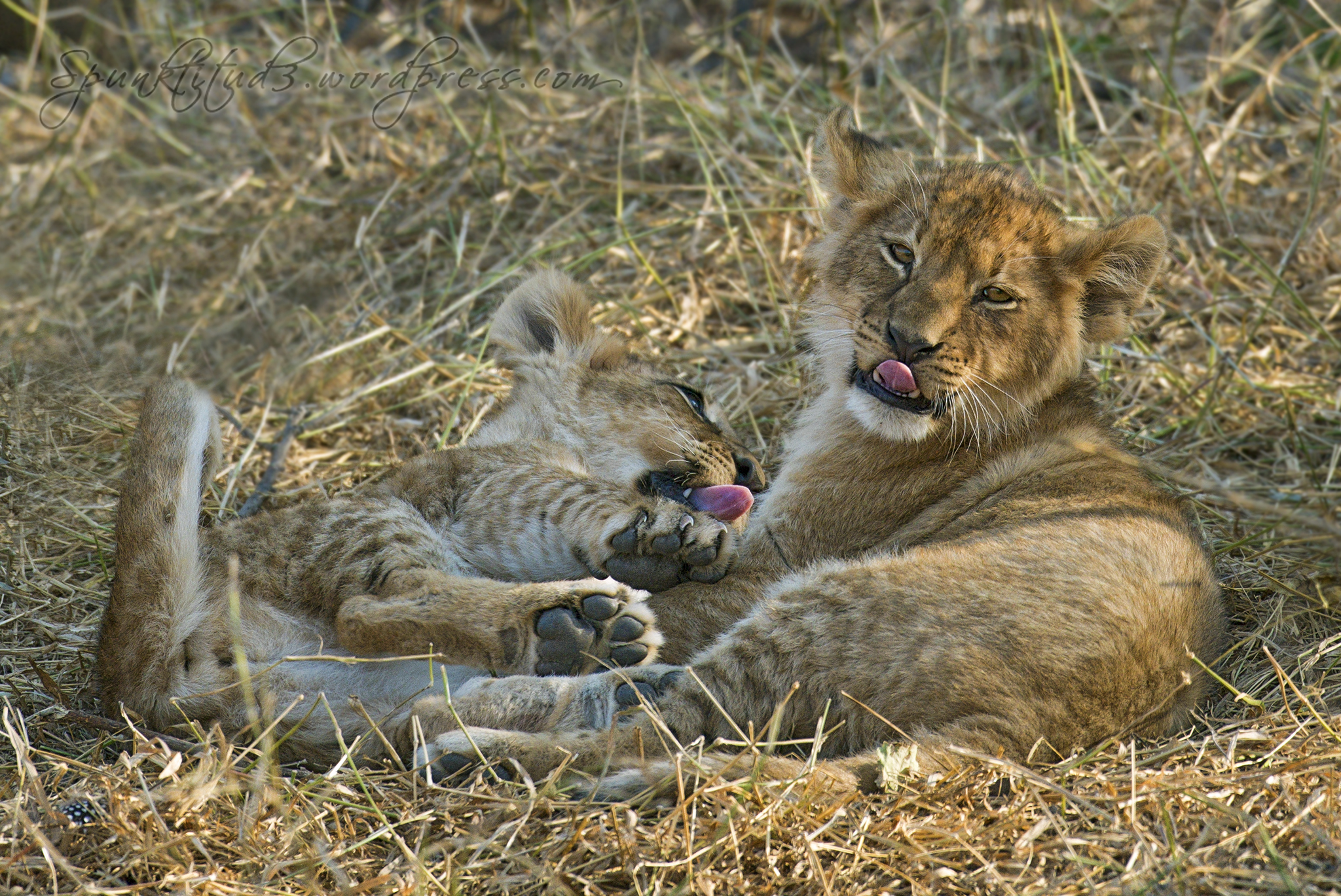 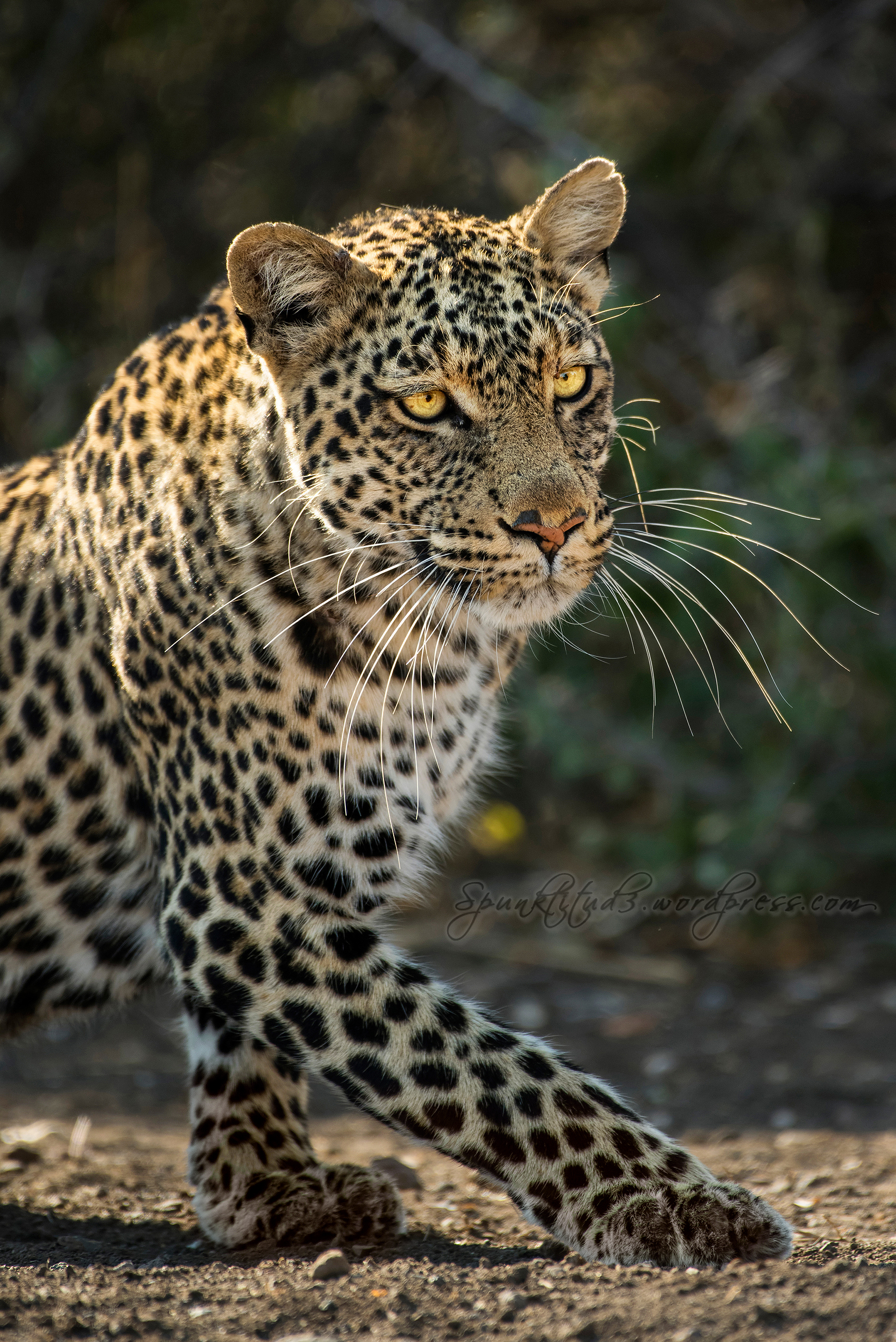 Leopard on the prowl for a steenbok. The poor steenbok was highly confused with all the attention it was getting (“I don’t think I am special enough for safari vans to be following me!”)

As much as I wanted to capture a successful hunt, much of me was rooting for the steenbok to escape. The little guy survived, phew.