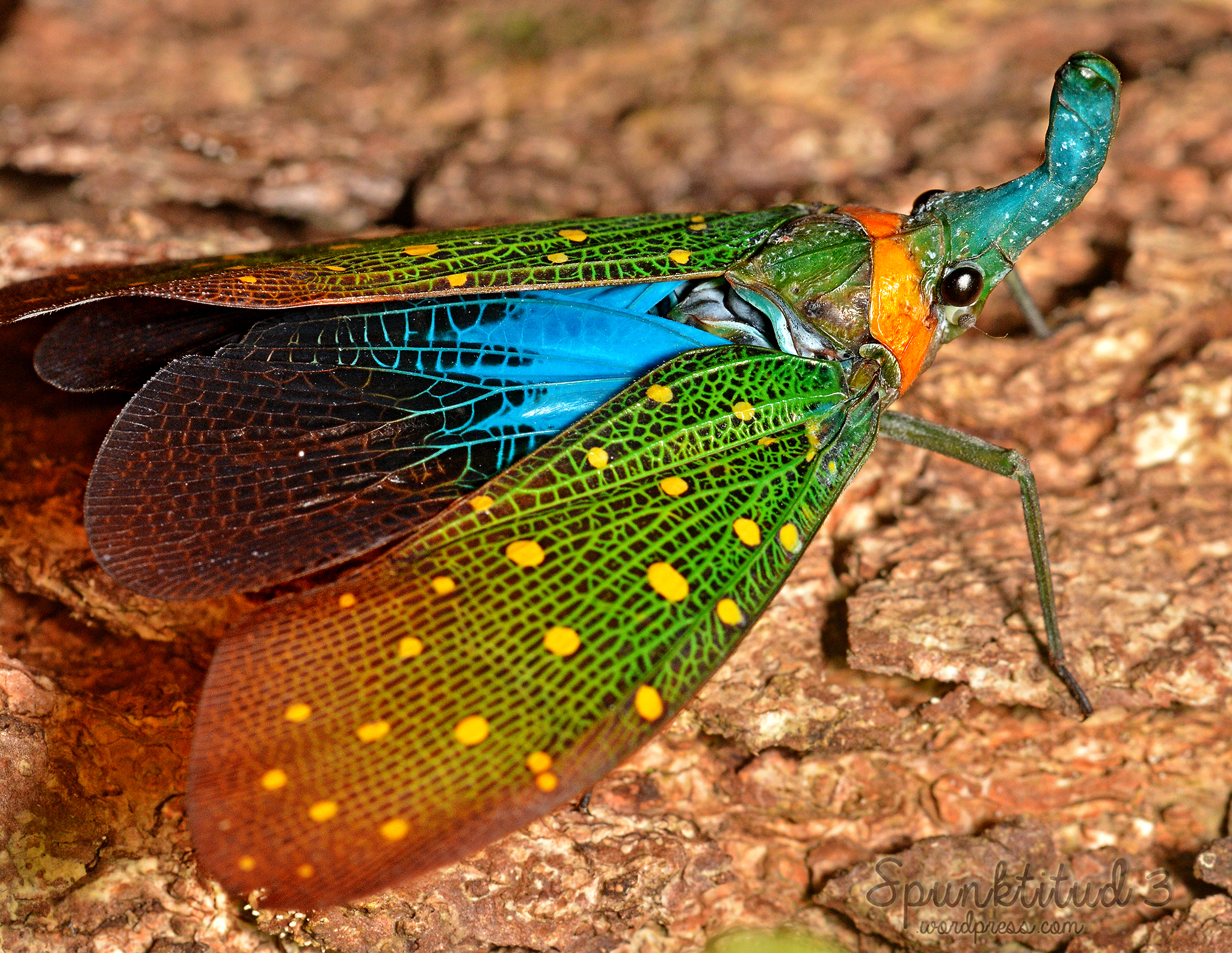 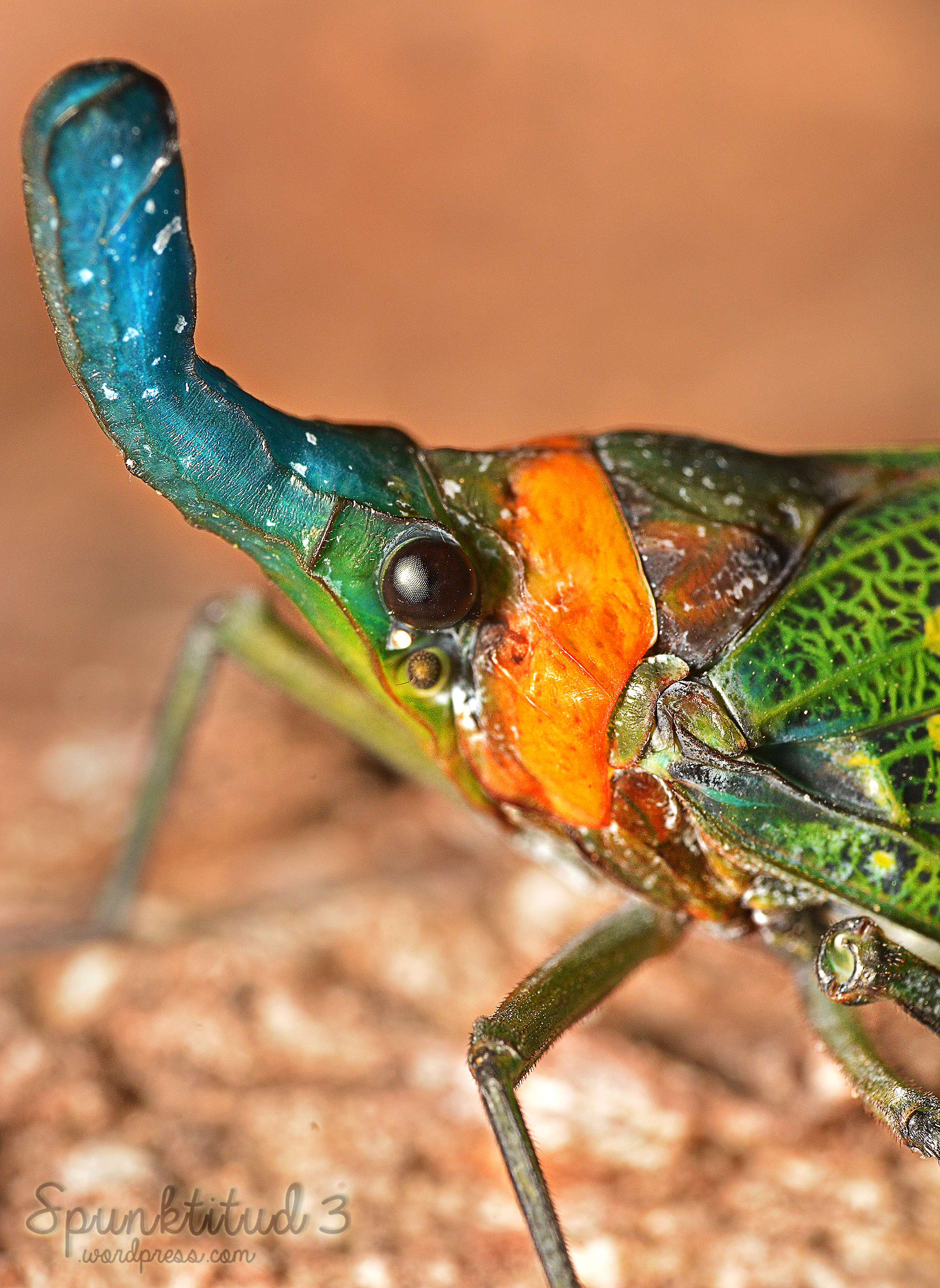 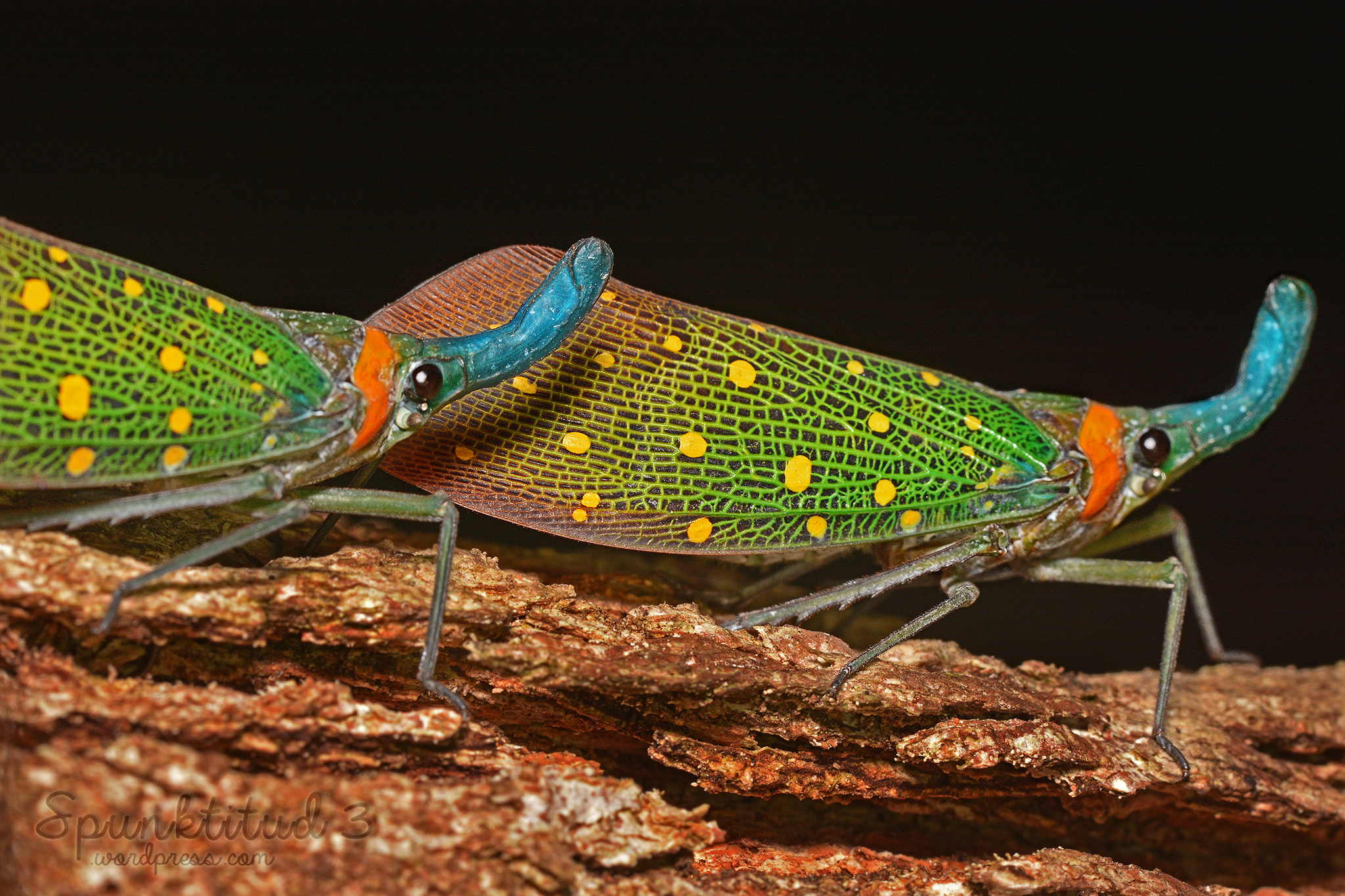 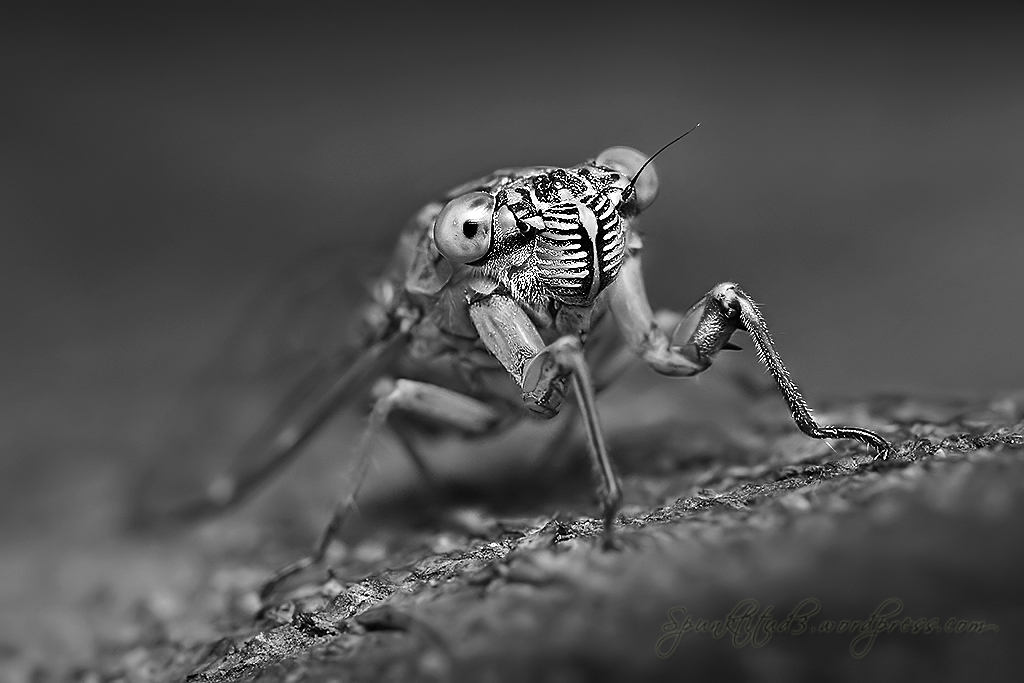 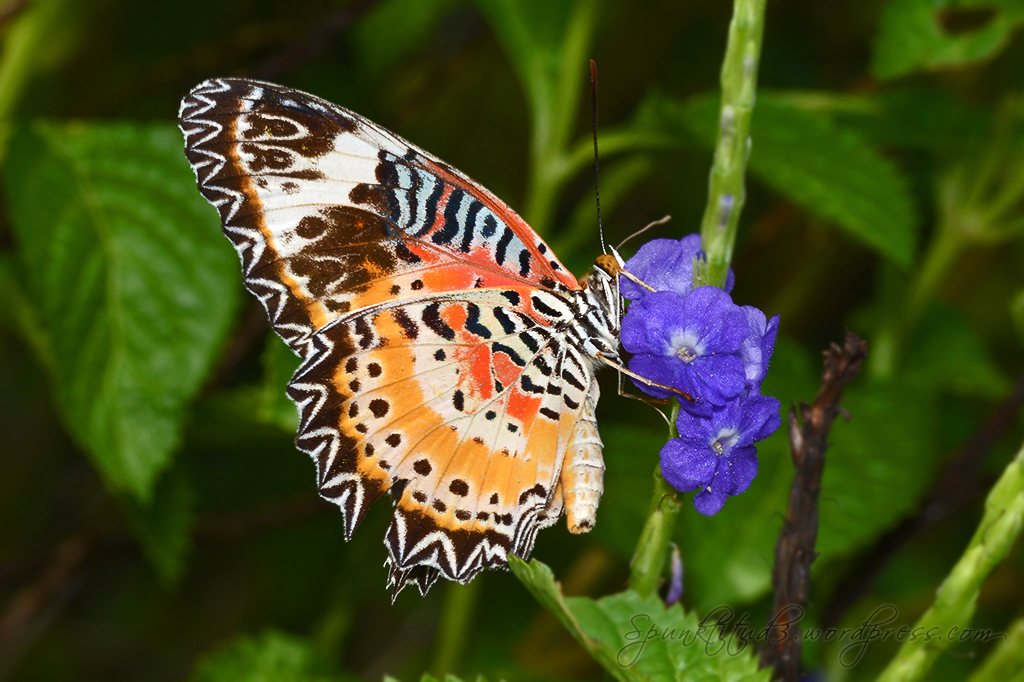 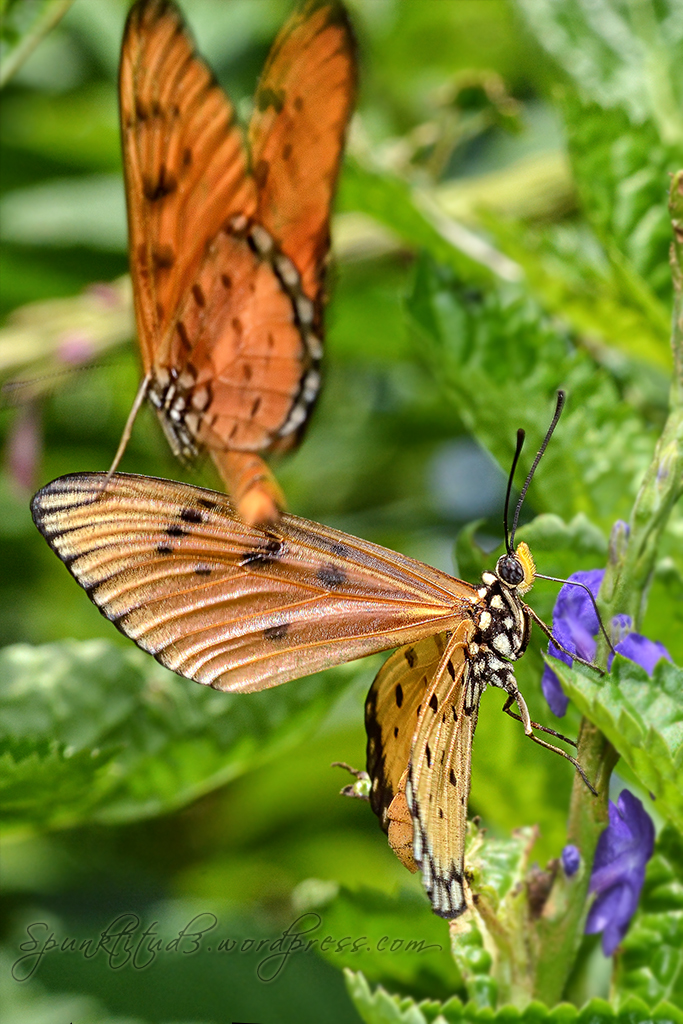 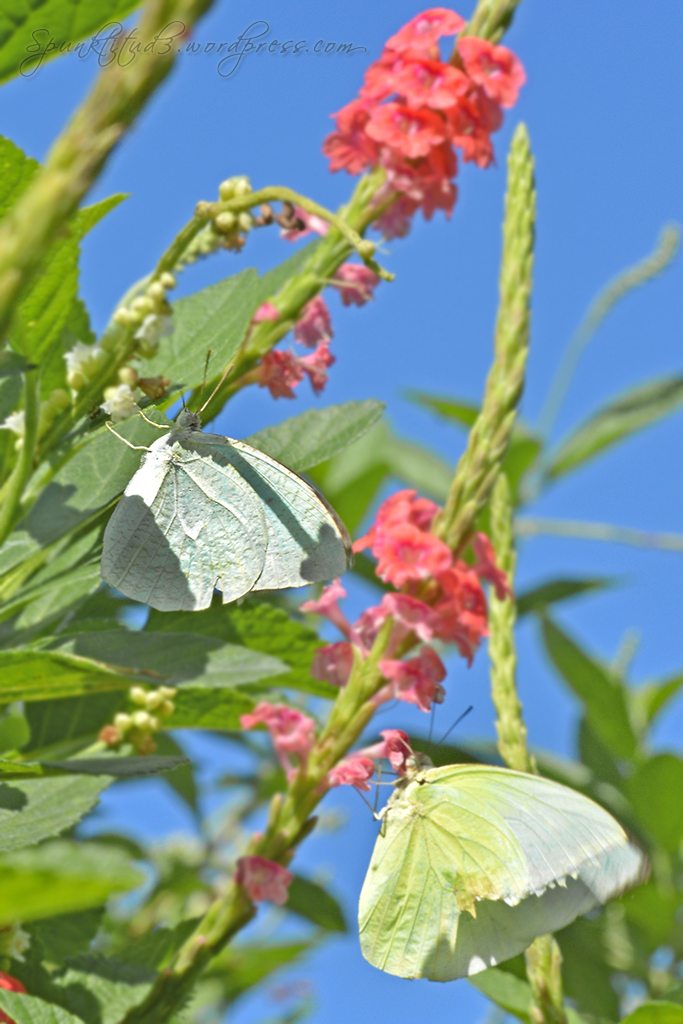 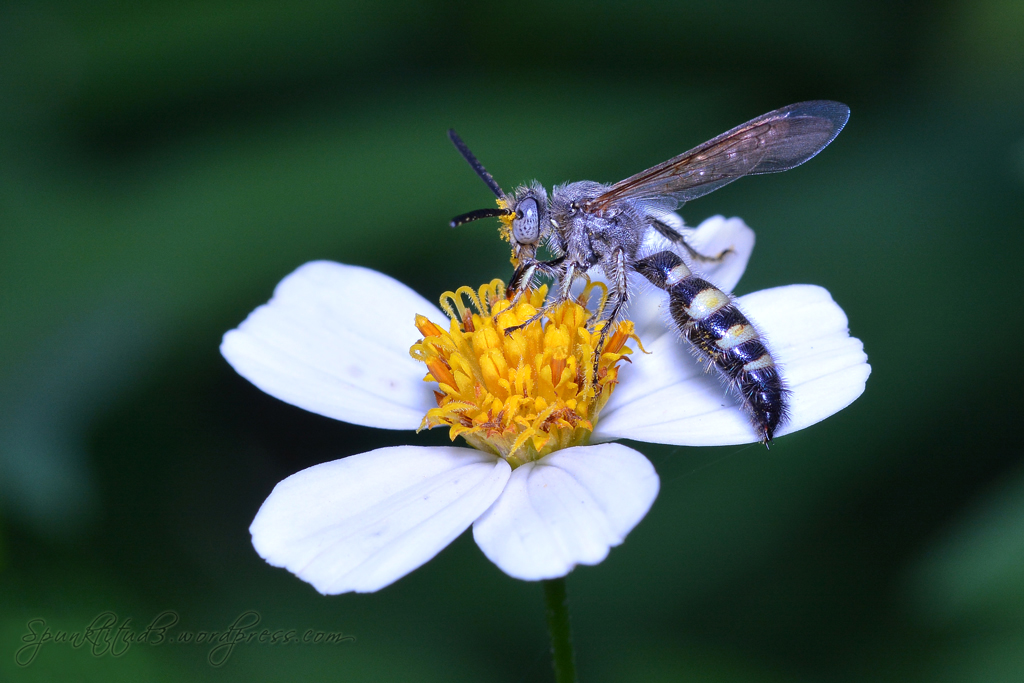 “Life is the flower for which love is the honey.”
~ Victor Hugo