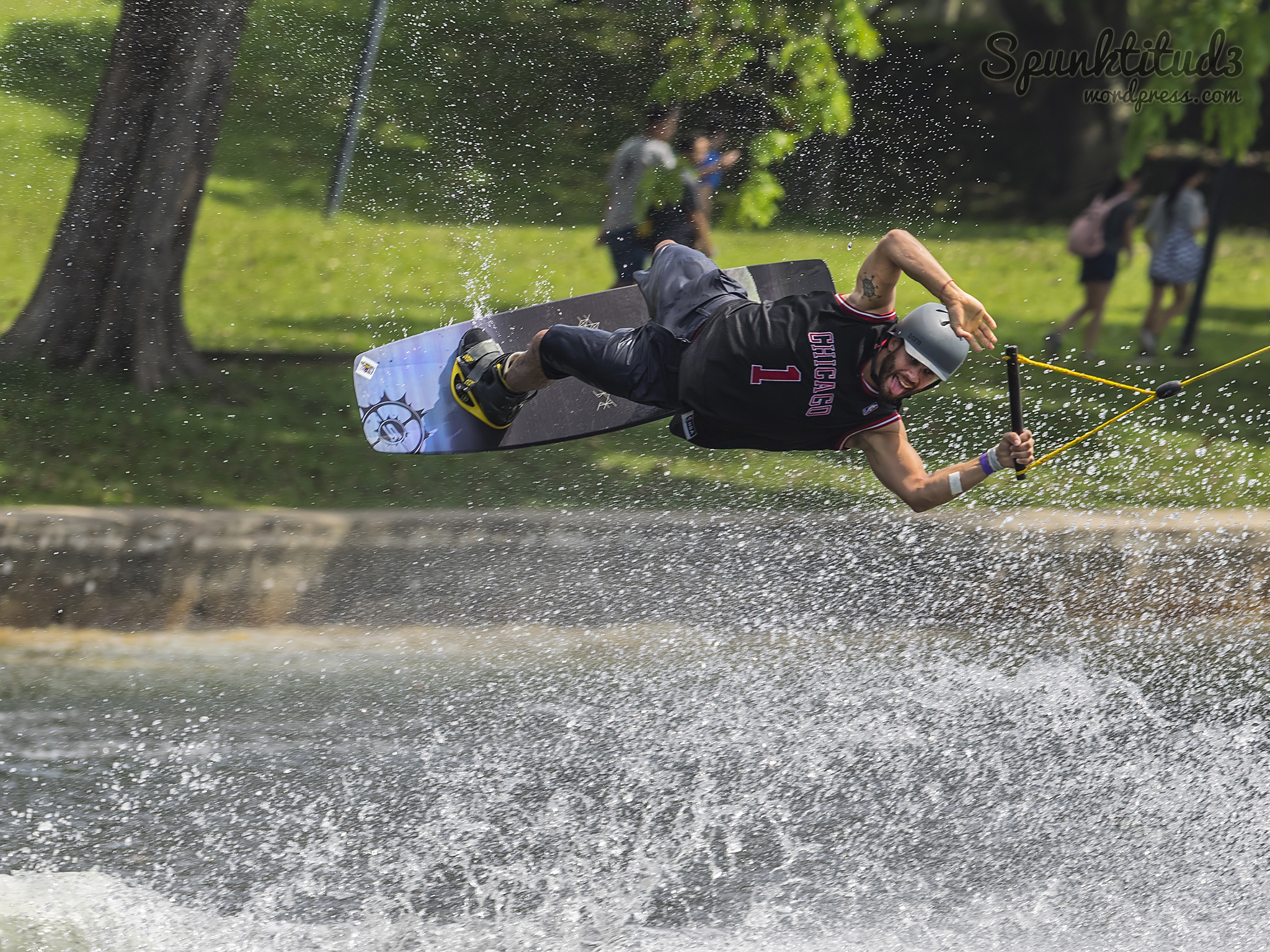 I had the pleasure of trying out the new Olympus OMD EM-1 MKII over the weekend at the Singapore Wake Park. It was love at first sight – the continuous shooting at up to 18 frames per second sequential shooting with precision C-AF Tracking was AMAZING. I had so much fun. Now I can go to the safari armed with a very lightweight and EM-1 MK II and a 300mm f4 + 1.4 teleconverter (equivalent to 840mm of goodness!) Did I mention it has a weatherproof body as well? :) #inmyshoppinglist #superwant 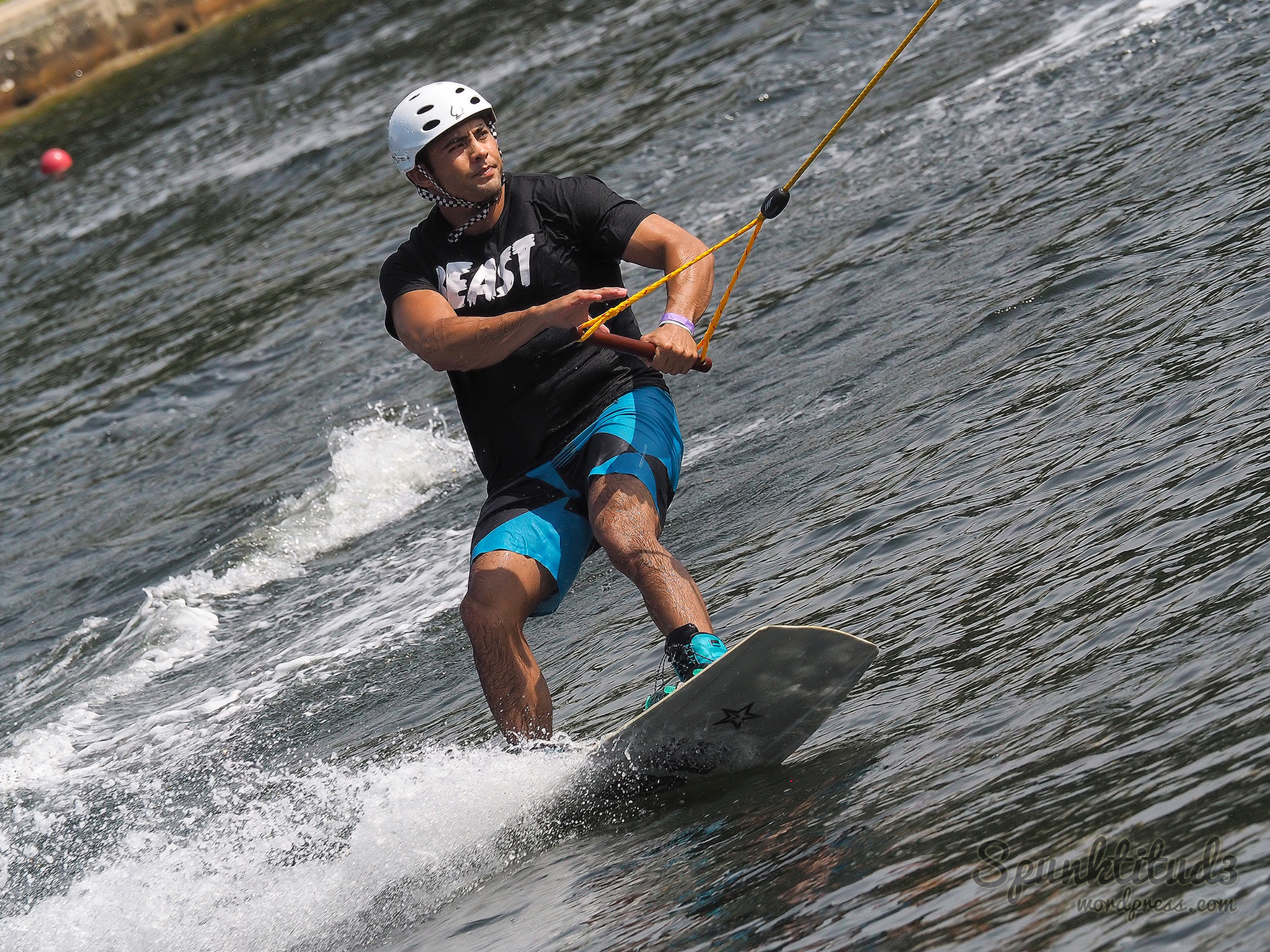 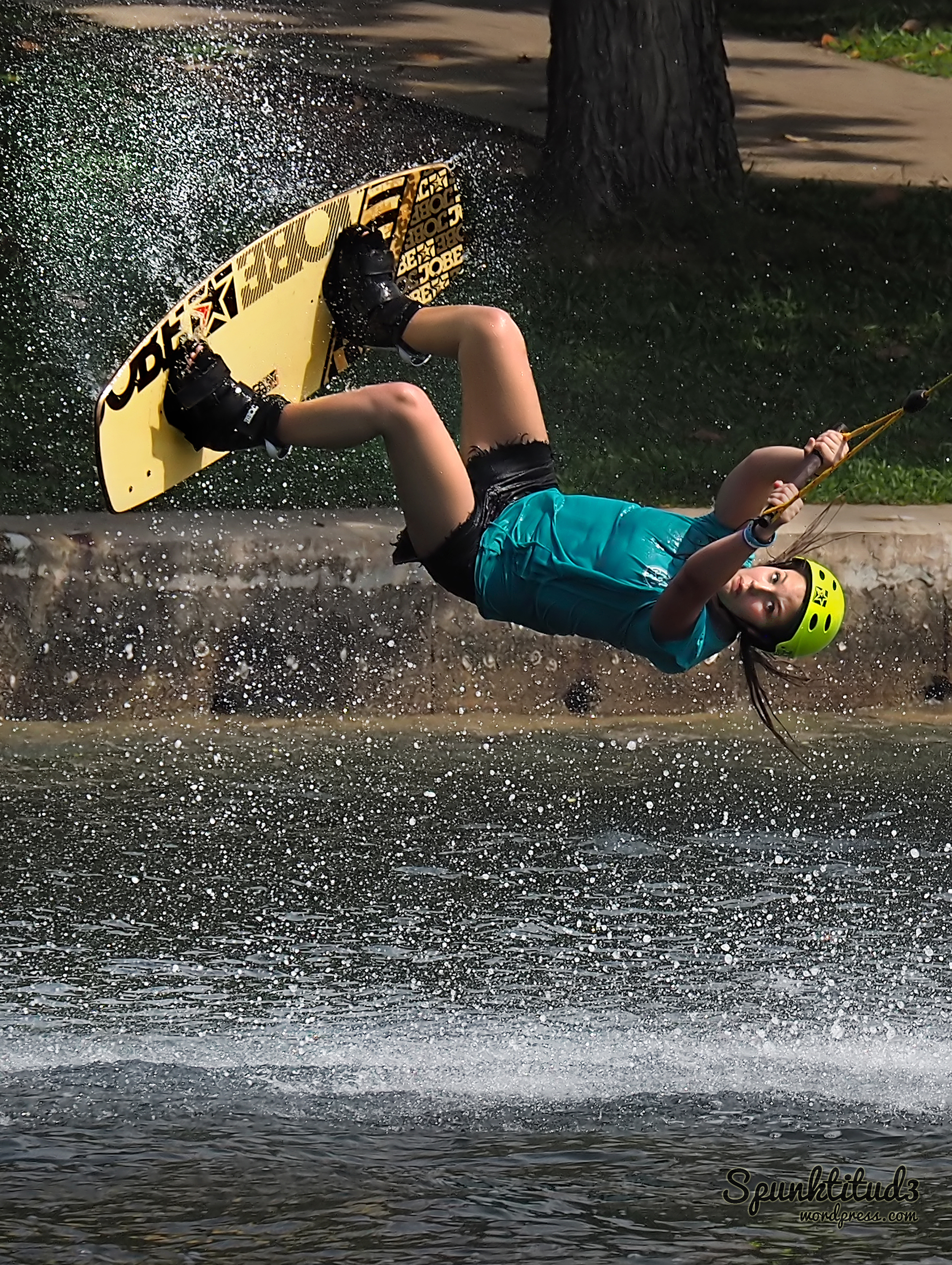 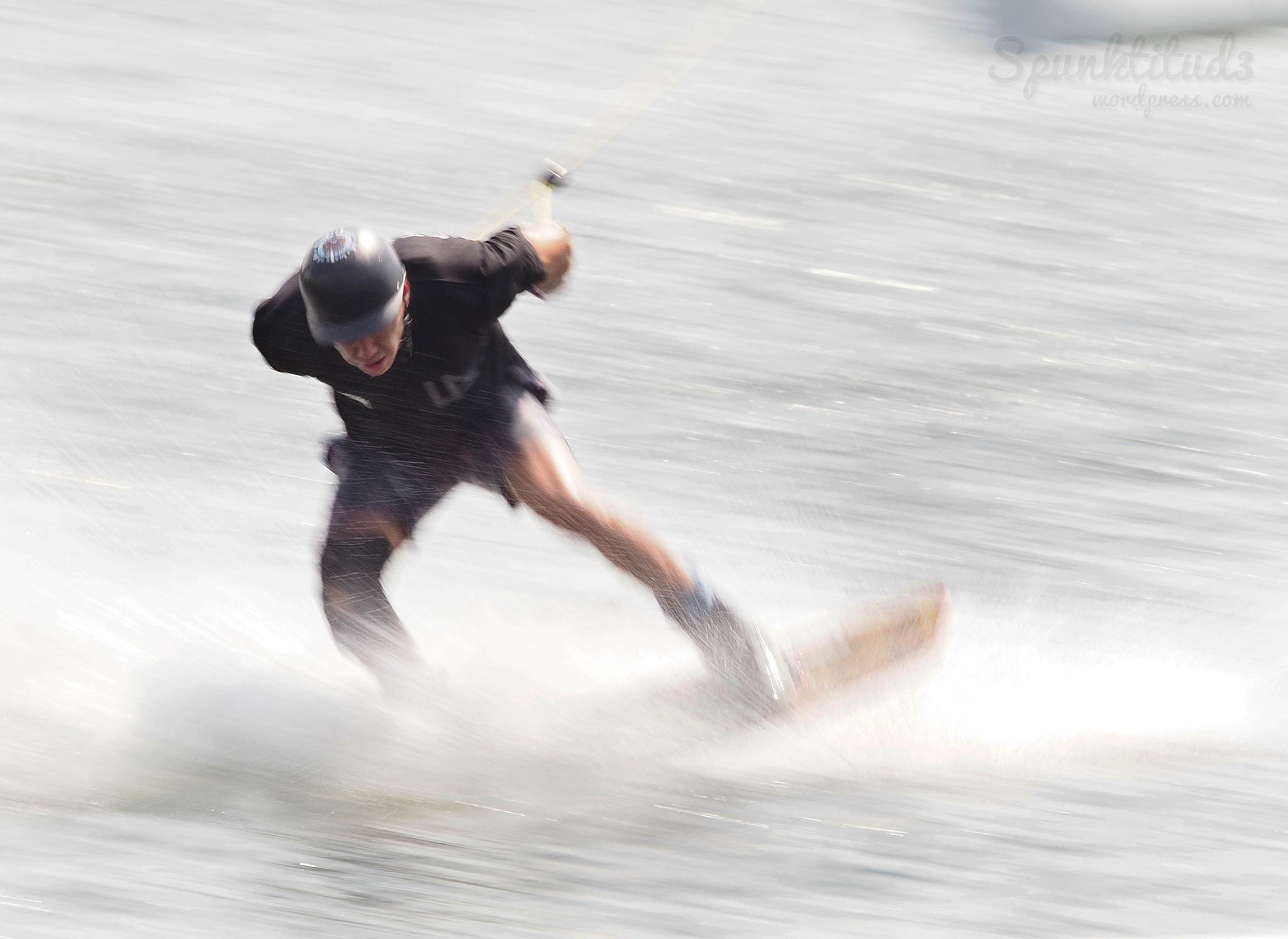 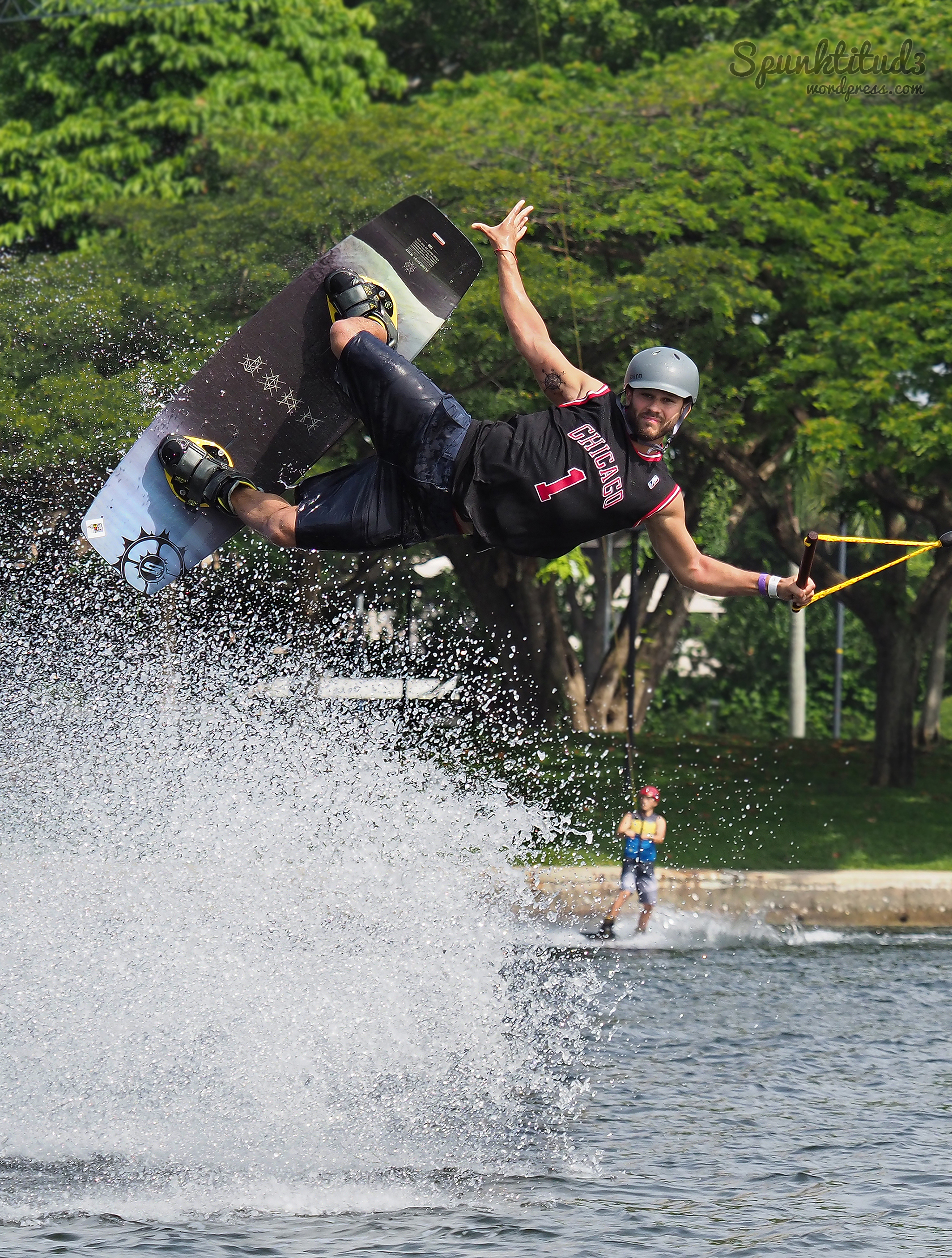 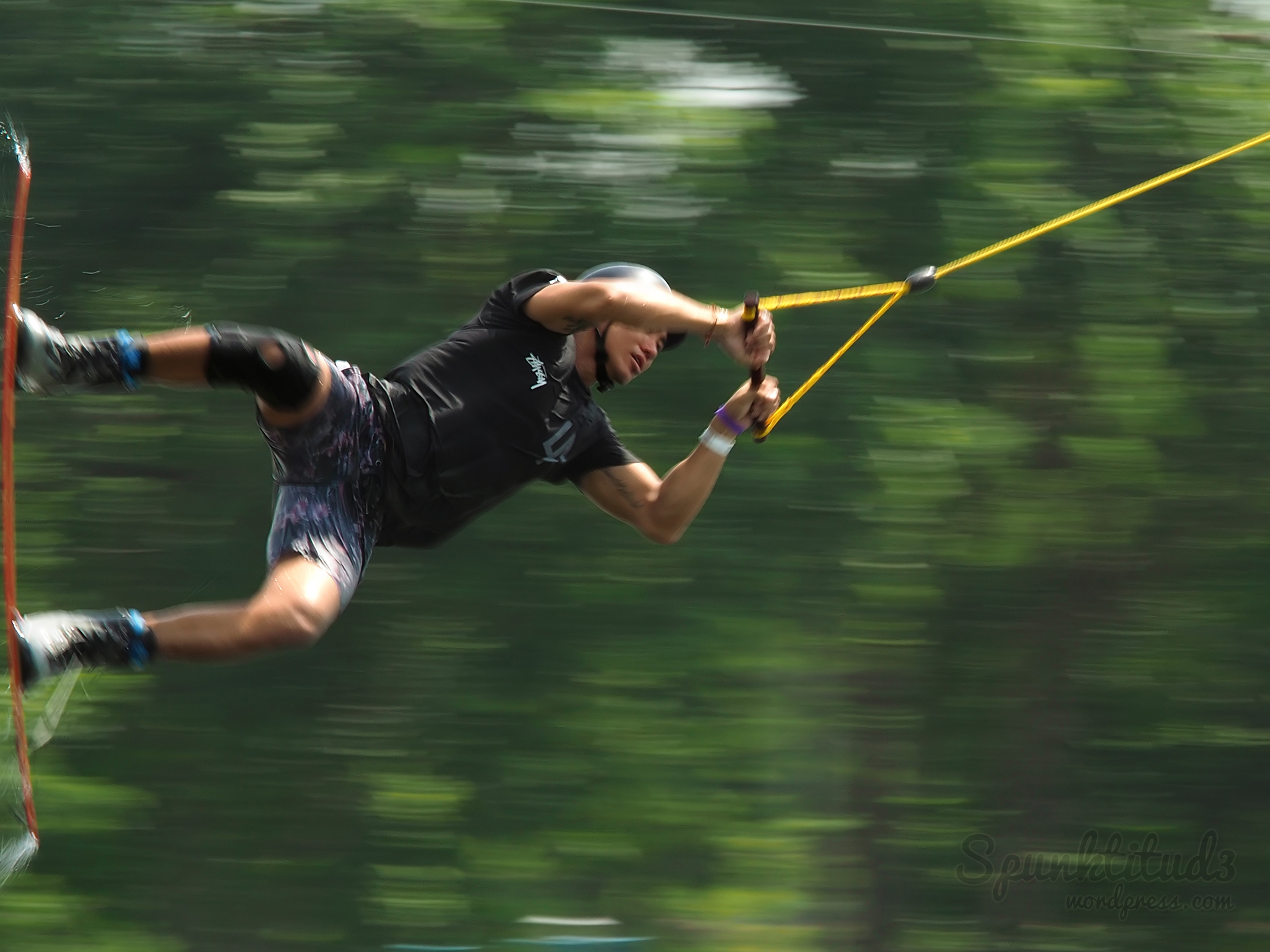 Flight of Fancy
When my friend Aram called to say he had a new S$10,000 fashion-worthy camera to let me play with, my interest was piqued.
I guess the look I had for the day would be – excitement.

Hasselbald Lunar – The ultimate luxury mirrorless interchangeable lens camera
Swedish manufacturer Hasselbald is best known for its medium-format cameras and photographic equipment it has produced since World War II. Its most famous user has to be Neil Armstrong when he photographed the surface of the moon with a specially designed 500EL. Almost all of the still photographs taken during Apollo program missions use modified Hasselblad cameras. And that explains its Lunar name as well as its astronomical (pun intended) price of US$6,995.
For me, it was almost love at first sight. It looked good, and felt good. Just that the price didn’t sound too good :p

Me: Wow, they even have pink crystals to decorate the buttons!
Aram: Ermm…I believe they are rubies.
Me: Oh, WOW. (And tried to find somewhere to dig a big hole and bury my face in)

This 24 megapixel camera is the first product from the partnership between Hasselblad and Sony. As such it is no surprise the camera shares a lot of similar specs as the Sony NEX-7. Both have the same ISO range of 100-16,000, 25-point contrast detection autofocus system, 2.3 million dot OLED electronic viewfinder and 3-inch tiltable LCD screen.

The Lunar definitely has an edge in the look department, being one of the trendiest cameras I have ever seen – it felt solid and had a well-designed grip. There are currently five models in the collection, which include the use of black leather, brown Tuscan leather, carbon fiber, mahogany and olive wood on the grip. Not to mention titanium dials and bejeweled buttons to match.

Shooting the Lunar before taking it for a test shoot

Flight of Fancy at the Flower Dome, Gardens by the Bay
White embroidery skirt – Dolce & Gabanna

Admiring my nail art which looks, out of this world ;)

With an aperture of as small as F2.8, the Lunar was really awesome for macro photography. Moreover, the shutter response time was close to instantaneous, thus reducing the probability of blur shots.

Verdict: I’m liking my photos taken so far, and the camera’s pretty easy to use. It looks darn good as well. Just not the hefty price tag. It’s no surprise that most of its customers are rich Arab sheiks and wealthy Chinese businessmen. That said, the quality of material somehow justifies the price.

If I had S$10,000 to spend, I would get a proper DSLR system though as it’s time for me to upgrade to a better system (that’s the next thing on my wish list). With enough left to get a few more lenses. If I had a few million in my bank account, I would definitely get the Lunar for casual shooting. I will start dreaming about it tonight.

I can’t fly to the moon, but I can hitch a ride in a hot air balloon!