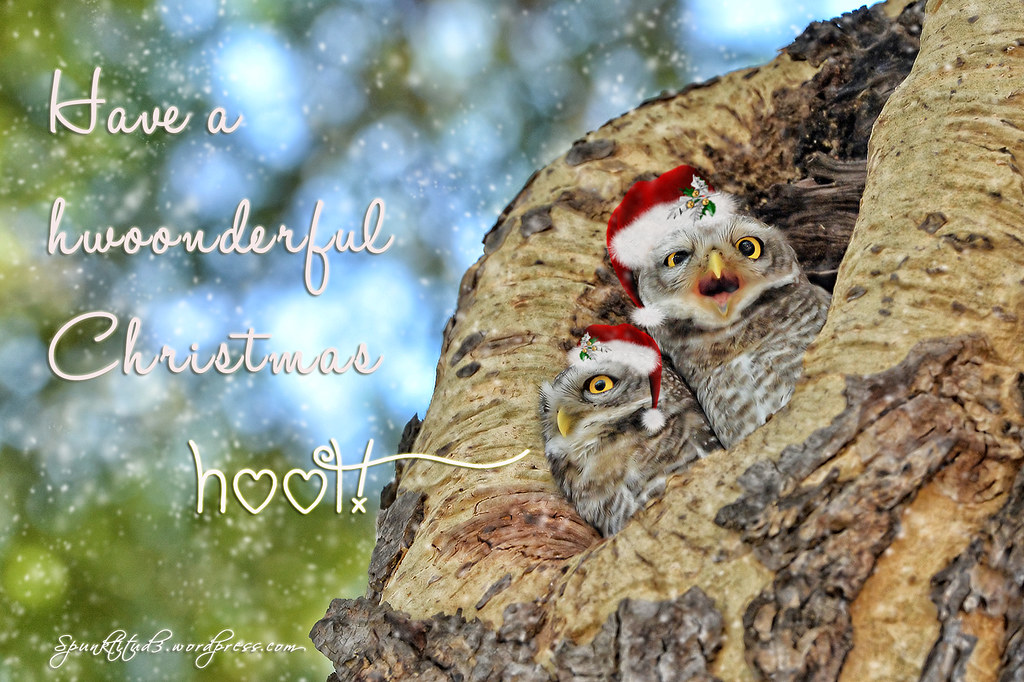 Wizard for A Day
It was a whole load of fun getting on a broomstick and uncovering the magic that went behind the wildly popular movie series Harry Potter at its Warner Bros. Studio Tour in London. The hair’s real, by the way ;)

I can still remember my first Potter movie, mesmerized by the flying car, moving photos in the newspapers, Harry Potter’s big round eyes as well as all the magic & fantasy that went into the show. I was naturally excited to visit Warner Bros.’ Leavesden studio where the Harry Potter movie magic was made for over a decade. The walking tour features authentic sets, costumes and props from the Harry Potter film series and showcases the British artistry, special effects and animatronics that went into producing these iconic movies which grossed over US$7.7 billion worldwide. I wanna make some magic myself – “taller, boobier, prettier please!”

Some of the wonders I saw included this magnificent 1:24 scale model of Hogwarts

Being the lazy bum and blur gal that I am, I took the tour offered by their appointed operator (details at the end of this post) so I had zero chance of getting lost. I departed Central London at 8:00AM to arrive for the first tour at 9:00AM. Best to catch the wizards while they are fresh!

I have almost the same palm size as Emma Watson!
If only I had her figure and bank account as well. Sigh.

Opened on 11th June 2012, each tour session typically lasts three hours, and has the capacity to handle 5,000 visitors daily. That said, tickets are limited and you will have to purchase them in advance online. They are not available on-site, and the last thing you want is to get there only to be told to come back another day. I would turn people into toads.

I remember this – Harry Potter’s room at his mean aunt’s house at Privet Drive!
It was nice to have movie trivia to read and this to photograph while we waited in line. A pity we couldn’t actually get to go inside the room.

Harry Potter author J.K. Rowling with lead actors Daniel Radcliffe, Emma Watson, and Rupert Grint
How time flies! The 3 actors are all grown up now…it’s been 12 years since the first movie in 2001

Behind these doors lie the magic & many mysteries of Harry Potter…
Oh quit talking and quick open up!

The Great Hall
What a magnificent sight we stepped into! This was one of the first sets built at Leavesden Studios and is a vast space that can seat 400 children. It was one of the only sets to be used in all 8 films. I closed my eyes and imagined dining in the midst of the students of Hogwarts, dishes flying and ghosts floating above.

It was surreal coming this close to two of my fave characters in the movie – Dumbledore & Hagrid! Muaks!

Professors of Hogwarts – do you remember what they look like?

After the Great Hall (in yellow on the map), we went to the Interior Sets. There was much to see, but try to limit yourself to 1 hour – cos’ there’s more magic to come at the Exterior Sets, Diagon Alley and Creature Shops! Meanwhile I went into snappy-happy heaven…

Isn’t it amazing to be able to bring your imagination to life? I would have teared buckets if it was my movie.

The tour explained a lot about the extensive use of CGI (computer-generated imagery), green screens and forced perspective (to make things bigger than they look, so you can build miniatures and film it to look life-size).
What we see here is the ceiling of The Great Hall, which was added into the film as a special effect (remember there’s no ceiling in the photo of The Great Hall above). They also showed us how the floating candles effect was created.

The beds were kept throughout the movies, so as the boys grew, their feet stuck out more and more out of the beds

I had fun stamping my Harry Potter passbook
Actually, it’s meant for children to keep them occupied, but I took one anyway since it was a terrific momento of my adventure, and it helped me to orientate myself what I should see.

There’s no Spunktitud3 without a costume
This section naturally got me excited!

Crazy wigs which accentuated the movie characters, especially the eccentric and evil ones

I really liked the Beauxbatons uniform. Too bad it wasn’t for sale – I would have bought the hat and shoes!

No Harry Potter movie would be complete without the amazing props

Where There’s a Wand, There’s a Way
Did you know every Potter character has his/her own wand design? Wow. Mine would probably be rainbow crystal-encrusted, and I would blind enemies with its glare. On good days, it can double up as disco lights.

The Triwizard cup & the golden egg from Harry Potter and the Goblet of Fire. I wanna open the egg!

More props and gadgets. Which is your favourite?

These are my faves. I still remember Dumbledore drinking from the Crystal Goblet and the naughty Golden Snitch

I was pretty amazed by the intricacy behind Gringotts Vault Door

The iconic set for Dumbledore’s office was first built and created for Harry Potter and the Chamber of Secrets in 2001. The office is surrounded by a large library of books which mostly contain either copies of telephone directories or the Yellow Pages!

Each of these sleeping portraits were commissioned and painted after a movie crew – what a fun way to be acknowledged!

Amazing props I would want in my own house

This is one of my fave gadgets – the stairs with a mind of its own, somehow it resembles life – cos’ you never really know where you will end up at

The Flying Machines!
Notice the green screen behind where background was added to make them look like they are flying

Fancy a ride yourself? Now you can.

The very lovable Hagrid’s hut. He is what I term as ‘organised chaos’. So my style LOL

The very-pink Dolores Umbridge’s office
The vintage plates with the moving kittens were sourced from flea markets, and the 40 kittens filmed to go on the moving plates went on to be domestic pets with their new owners unaware of their famous origins.

Not forgetting the Animal Actors
Did you know Harry Potter’s pet owl Hedwig was played by 4 owls with very different characters?

My turn to go on Hagrid’s motorcycle!

My favourite part of Hogwarts – the wooden bridge
It’s just a short section, and CGI made it look so spectacular. Duh, I feel cheated heh

Peace!
I wondered if that expression on the chesspiece was made in jest.

Awesome models
If you were wondering how they made Hagrid look like a giant, one of the tricks included a mechanical head fitted on a giant frame. Other times, a forced perspective technique was used. Can anybody remember the irritating screaming mandrake?

Hagrid’s Buckbeak
I want her as a pet too! Hagrid has such great pets in the movie…

I think the thestrals are really cool

Diagon Alley
Did you know Diagon Alley was modelled after Leadenhall Market?

Fancy buying a wand or a spell?

In awe of the huge model of Hogwarts

A wand for everyone

Go search for the main actors’ names on the wand boxes – it’s quite fun!

After touring the studio, it’s time for some retail therapy

Souvenirs which caught my eye. Note the interesting flavours of the jellybeans (earthworm, rotten egg!) :)

Getting There
By Tour Bus
Book a tour with the appointed tour operator Golden Tours (9 daily departures from 7:30AM to 4:00PM. Take the 7:30AM bus and you can be back in Central London by 3:00PM for some shopping/sightseeing (alight at Baker Street stop).
Cost: £57.00 (Adult); £52 (Child) includes transport + ticket
Duration of whole tour: About 7 hours

Yummy breakfast at St John…more about this place soon :)

Love my pretty hat with a Swarovski-embellished veil from Spitalsfield Market, matches my hair colour perfectly!

Leadenhall Market is a beautiful covered market in the City of London. Located to the south of Leadenhall Street between Gracechurch Street and Lime Street, it is one of the oldest markets in London dating back to the 14th century. Originally a meat, game and poultry market, it stands on what was the centre of Roman London.

Leadenhall Market was used to represent the area of London near The Leaky Cauldron and Diagon Alley in the film Harry Potter and the Philosopher’s Stone. I was really excited to visit Harry Potter’s filming studio (upcoming blog post) and also see the original location!

There are stalls selling flowers, cheese, meat as well as retail shops, pubs and restaurants in the market building. Its ornate roof structure, maroon and cream Victorian facade and cobbled floors make it a tourist attraction and ideal filming location.

The blue shop is where The Leaky Cauldron was based on…guess what shop it is in reality?