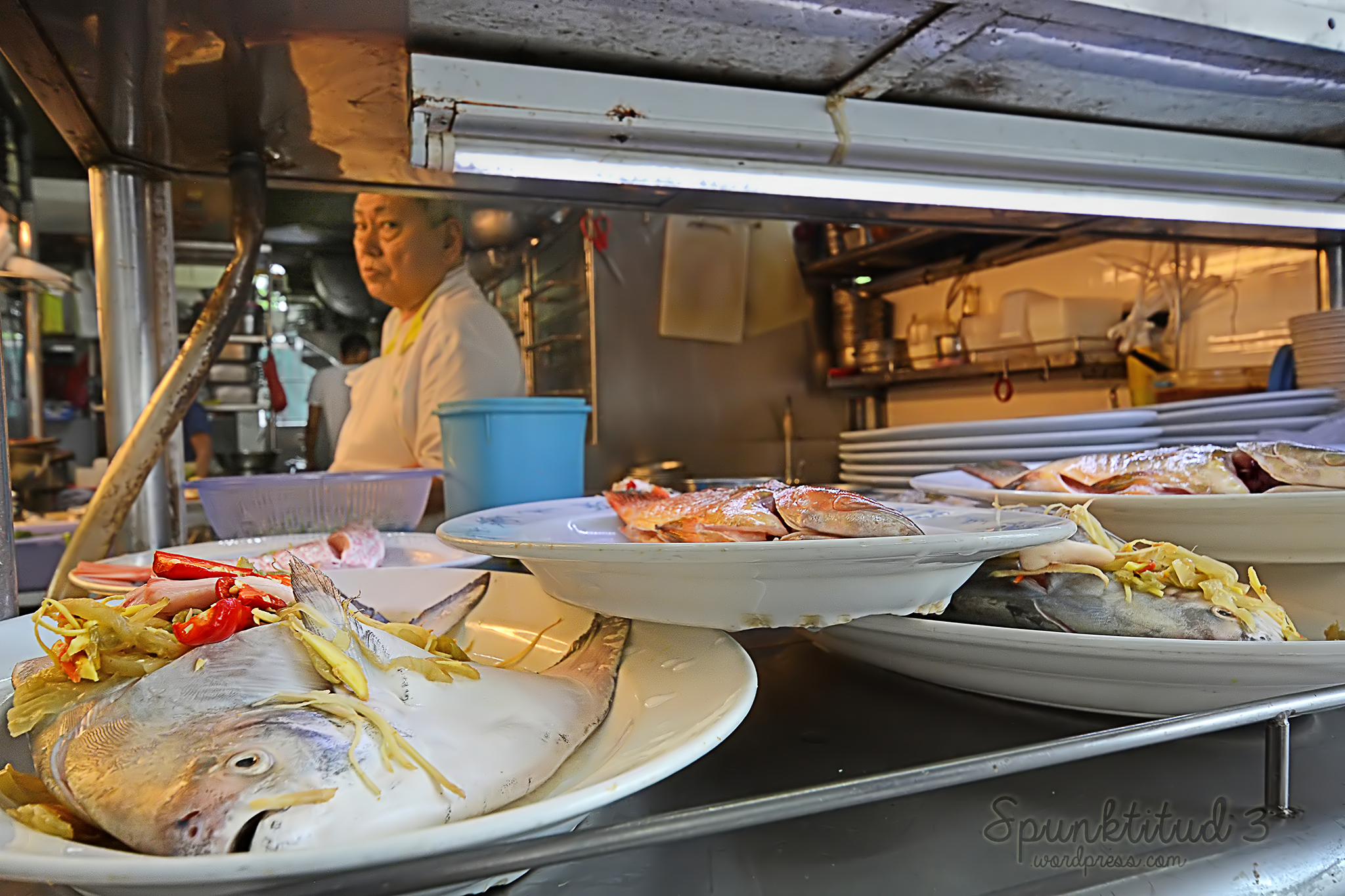 Steamed fish has always been a significant dish in Chinese culture (‘Yu’ 鱼 signifying ‘abundance’) and very often, one of the most expensive items on the menu. Freshness is of utmost importantance in a steamed fish dish, and Zai Shun, located in a humble coffeeshop tucked away in the Western suburbs called Jurong East in Singapore, is one of the best places to have steamed fish at competitive prices.

Zai Shun has an amazing range of fish to rival the best restaurants in town, some of them so exotic customers flock from all over Singapore whenever they are in stock. Make friends with the boss Mr Ong as he will call you when the best catch of the day comes in. 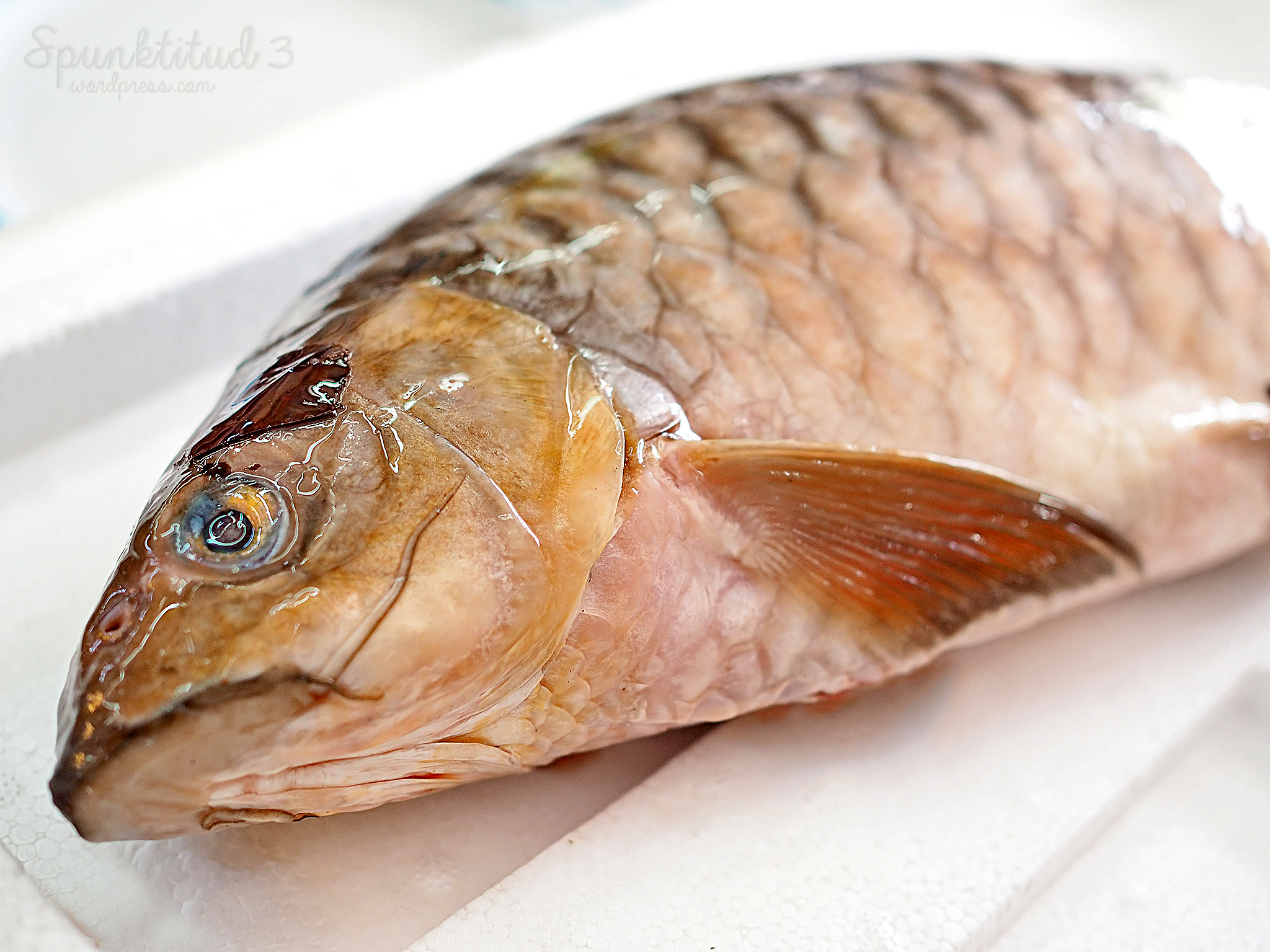 Coming face-to-face with the Emprau 忘不了 fish, the cream of the crop for the day. At $200/kg, this 1.7kg cutie costs S$340. This freshwater fish from Sarawak is most sought-after for its silky sweet meat texture from its diet of the Engkabang (butter fruit) flowers and fruits. Really 忘不了 (cannot forget) after eating – including the price ;p

Other exotic fish offerings at Zai Shun include the Sultan fish, shark fish head and the even more exotic (in terms of appearance and price) ‘Soo Mei’ 蘇眉 fish, a gigantic blue-coloured fish with super collagen-thick lips to rival Angelina Jolie’s. 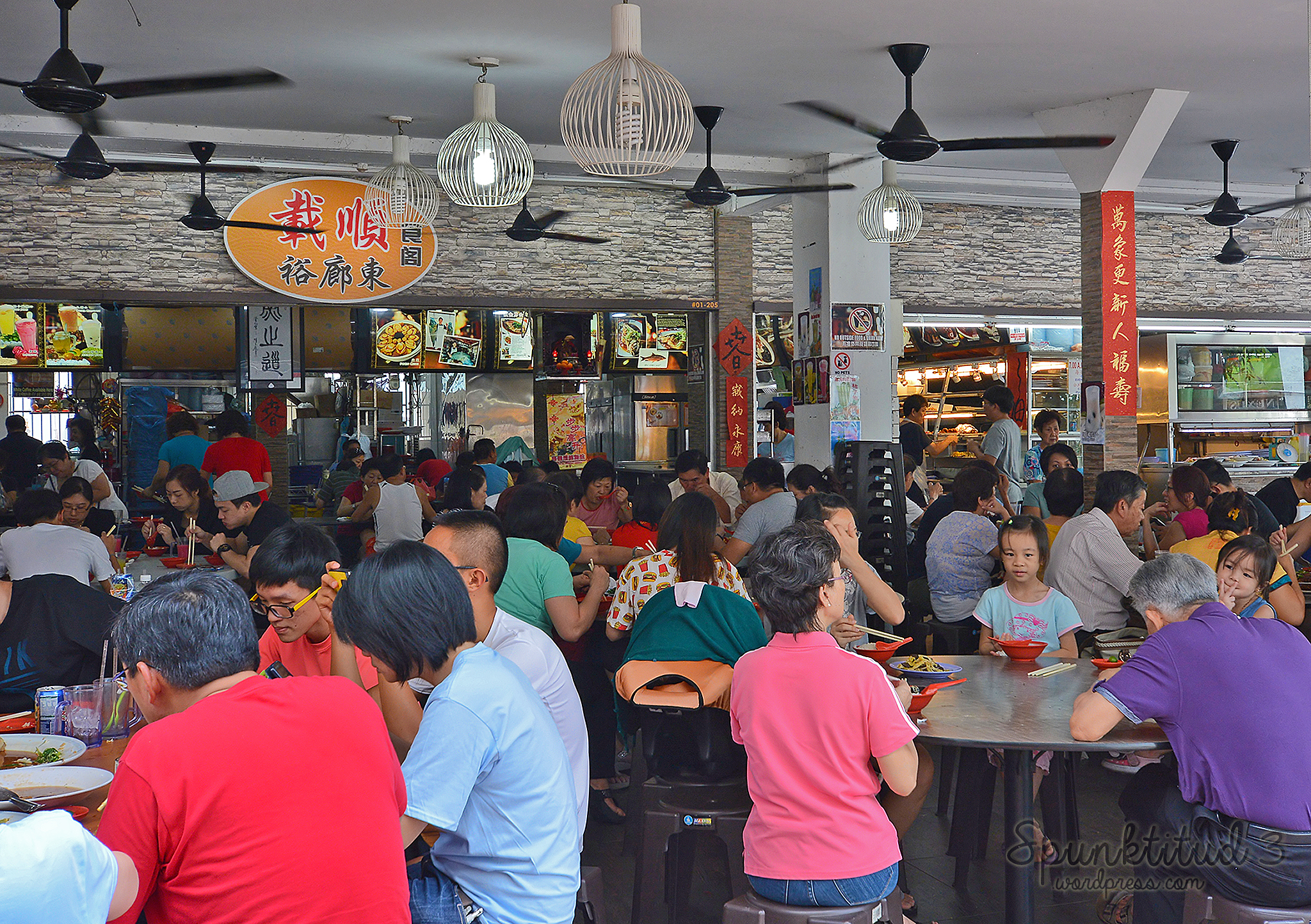 The entire coffeeshop only has one stall, and it is packed to the brim with every table proudly displaying at least one fish dish, often only left in a cleanly-eaten skeletal form. 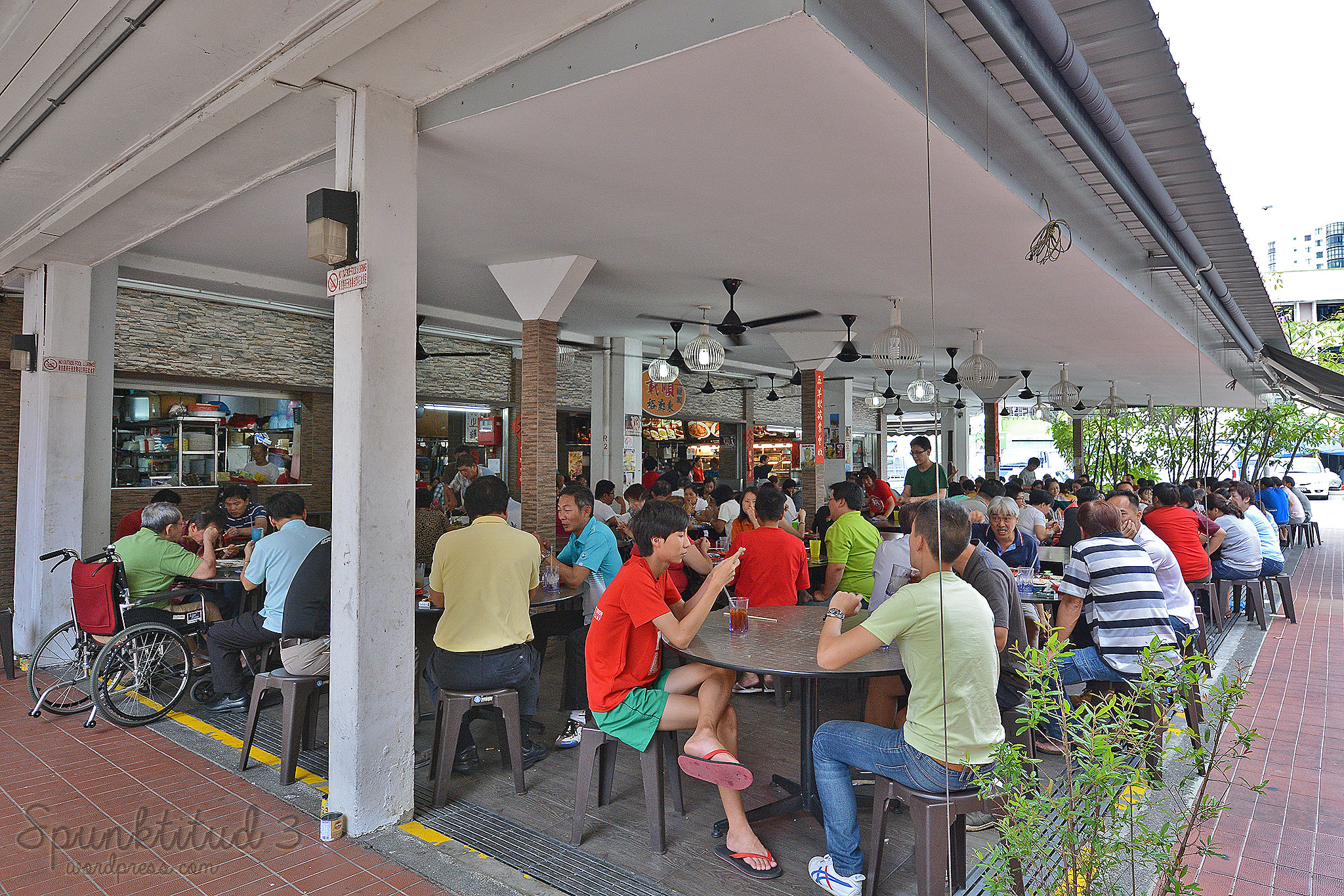 Zai Shun opens at 7:00AM, and almost sells out by 11:00AM. So do come early if you want to try the popular dishes. Some people take leave just to come and eat, how crazy is that? Well, I took over two hours just to get here. I call that utter determination lol. 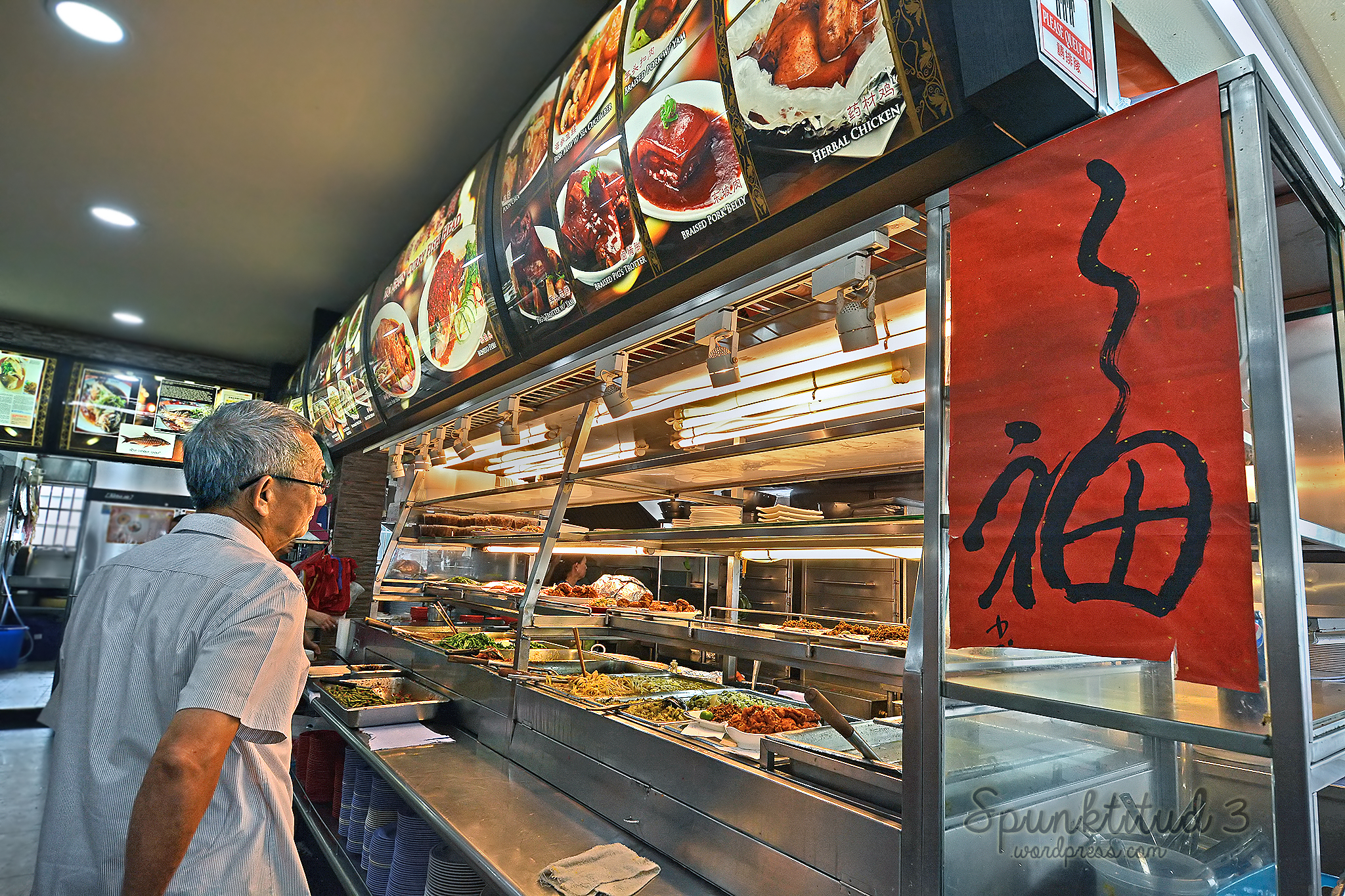 Zai Shun is essentially Teochew porridge style, where you pick out your dishes at the stall. You can also order dishes including sea cucumber, fish maw, pork tendon and shark cartilage. I heard the braised pork trotters are pretty good. 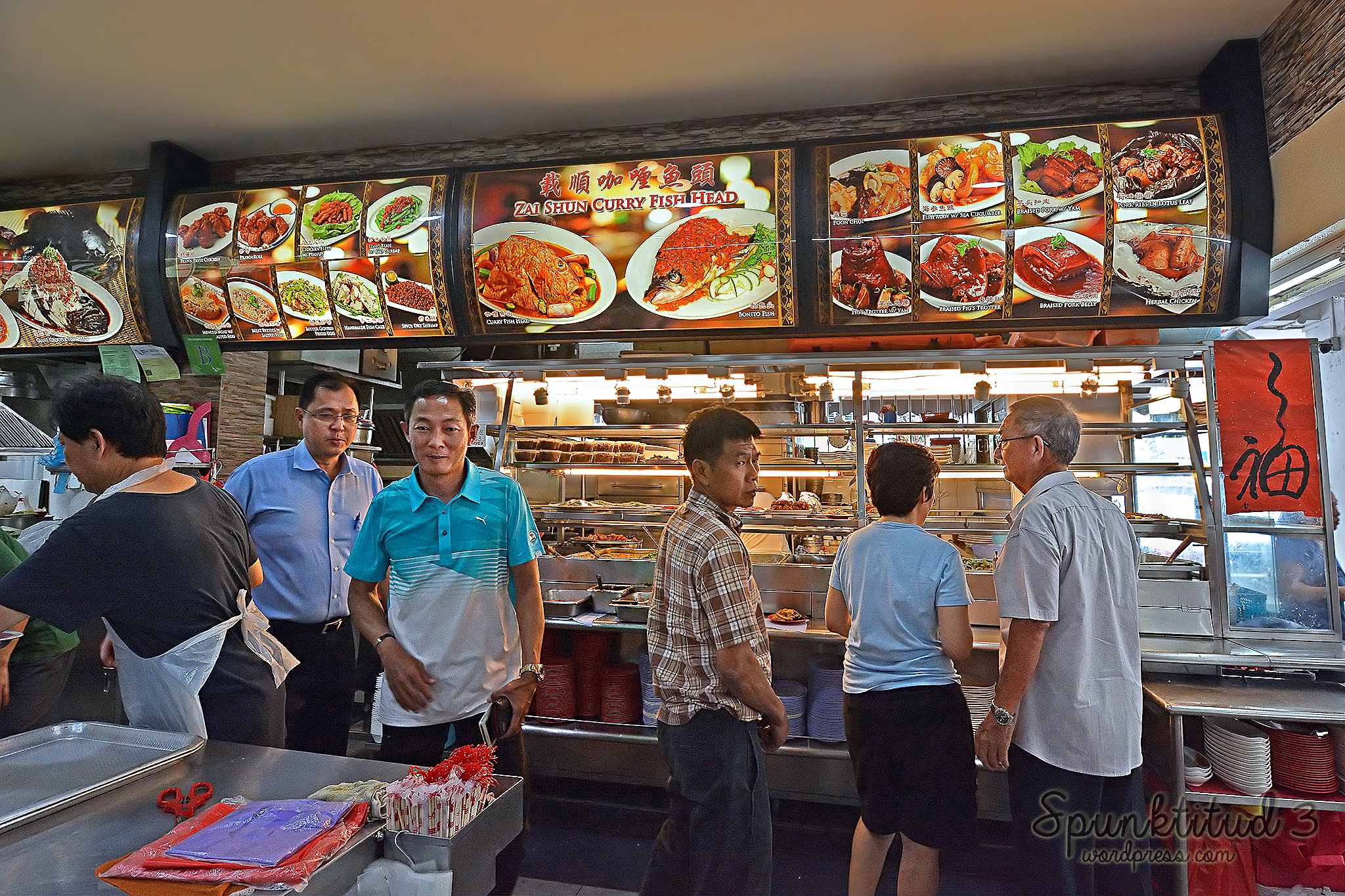 All smiles when the dishes you want are still available, heh 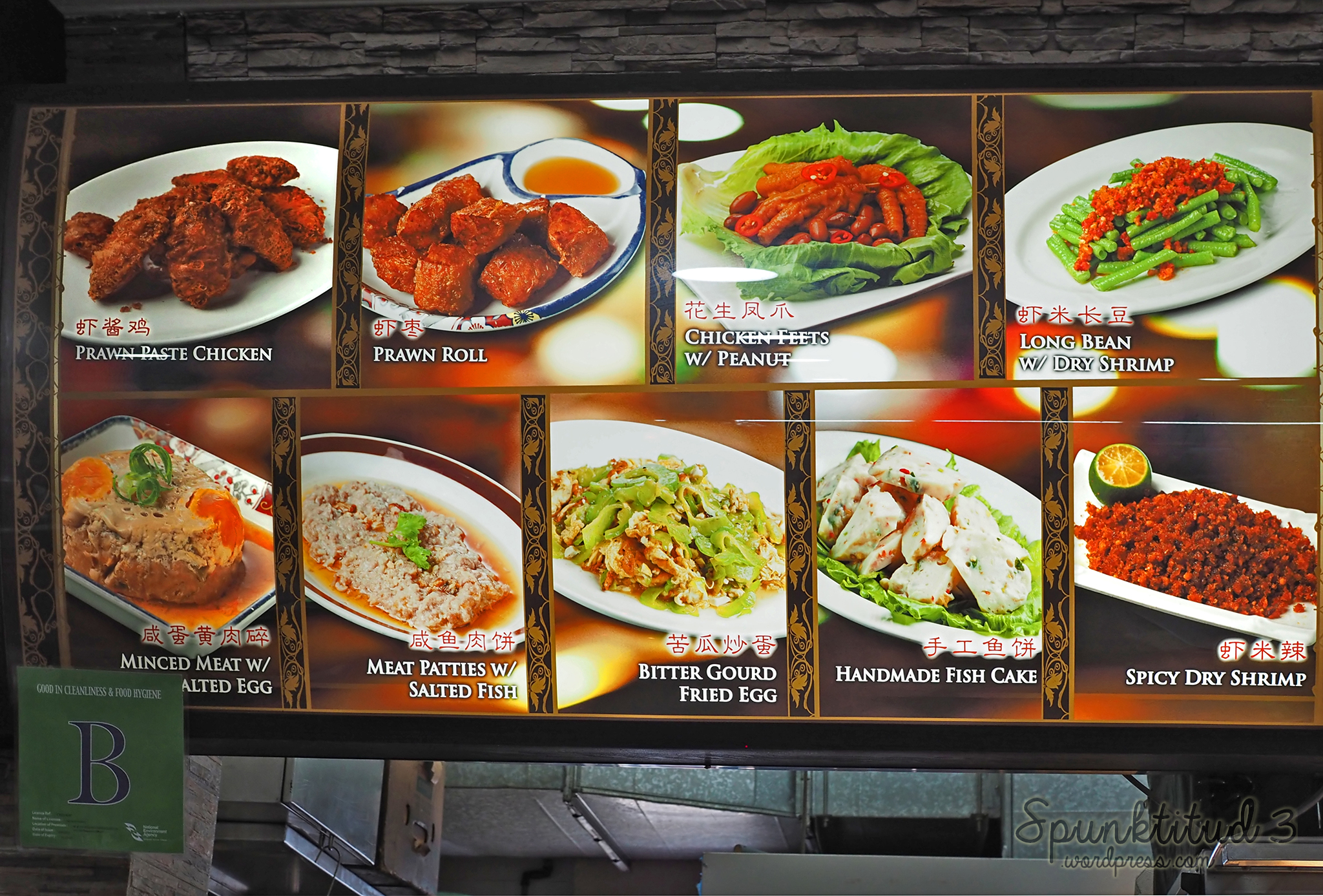 Not sure what to order? Take reference from the signboard above displaying some popular dishes. 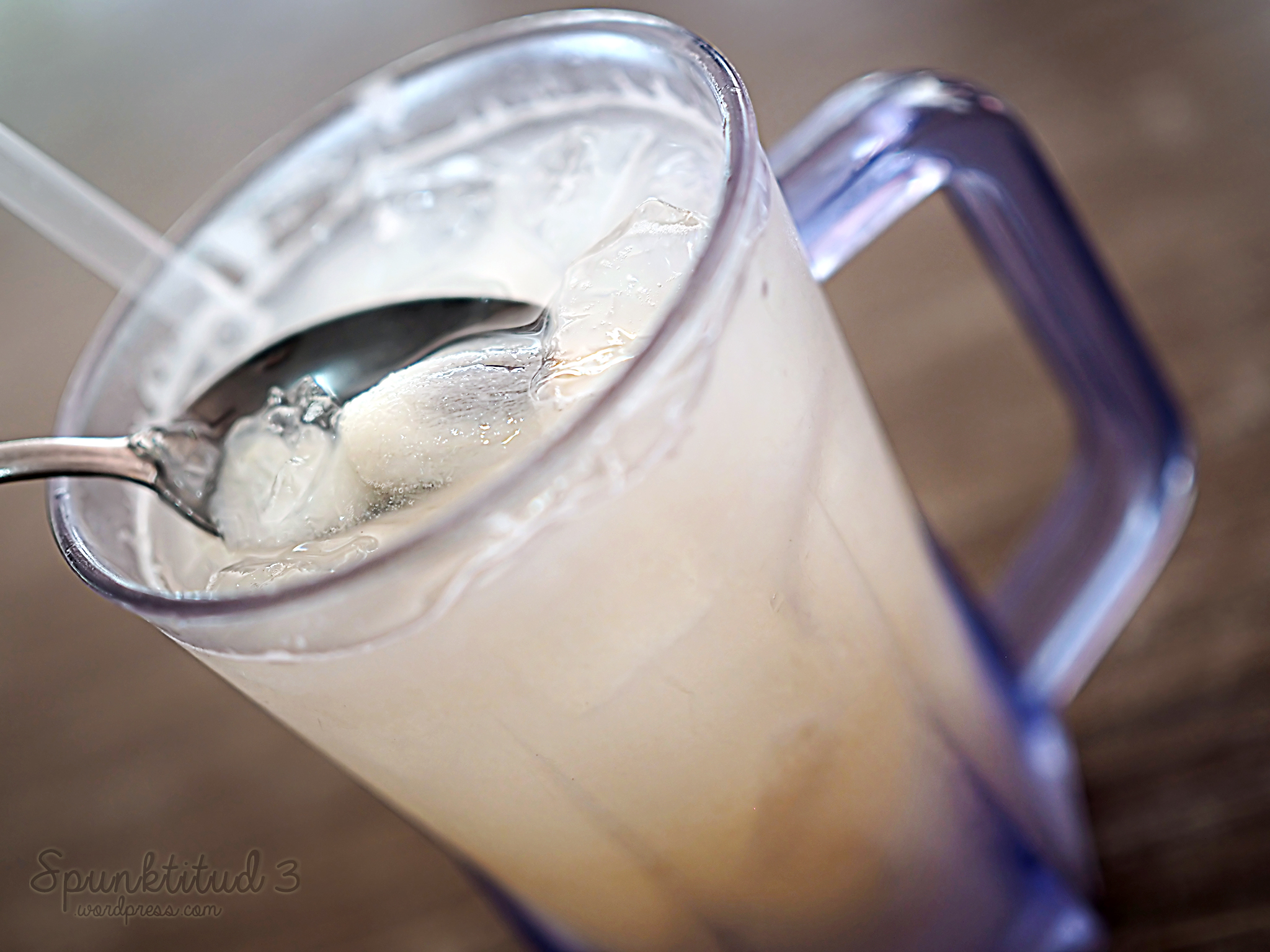 Order a creamy soursop drink to go with your food, it’s a great starter to prepare you for your feast ahead ;) 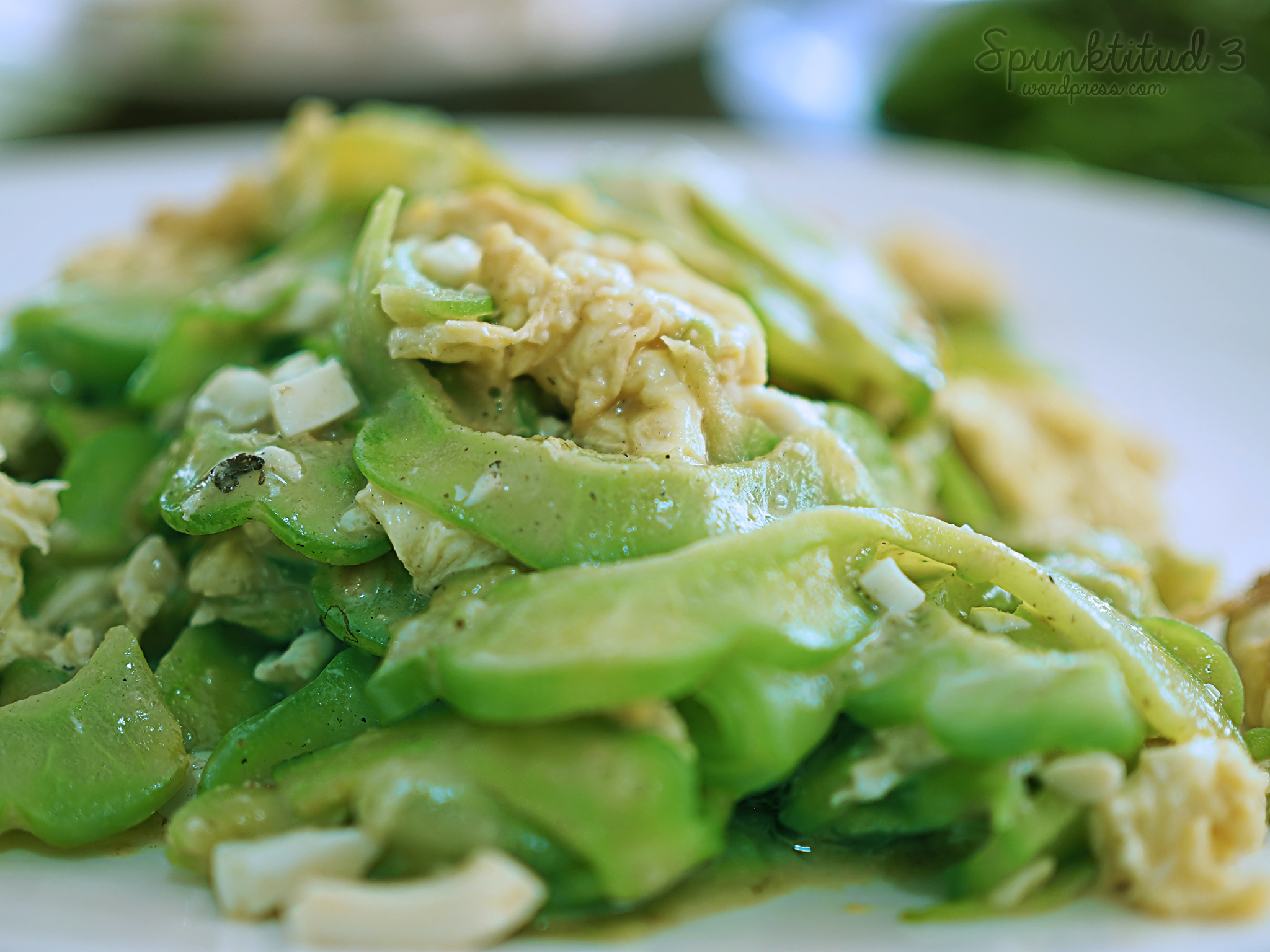 Fried Bitter Gourd with Salted Egg
It’s a simple dish, but Zai Shun does such a mean combination of bitter gourd with  regular chicken and salted duck eggs, this is easily its most popular dish. I enjoyed the wok-hei paired with the creamy sauce and crunchiness of the bitter gourd. 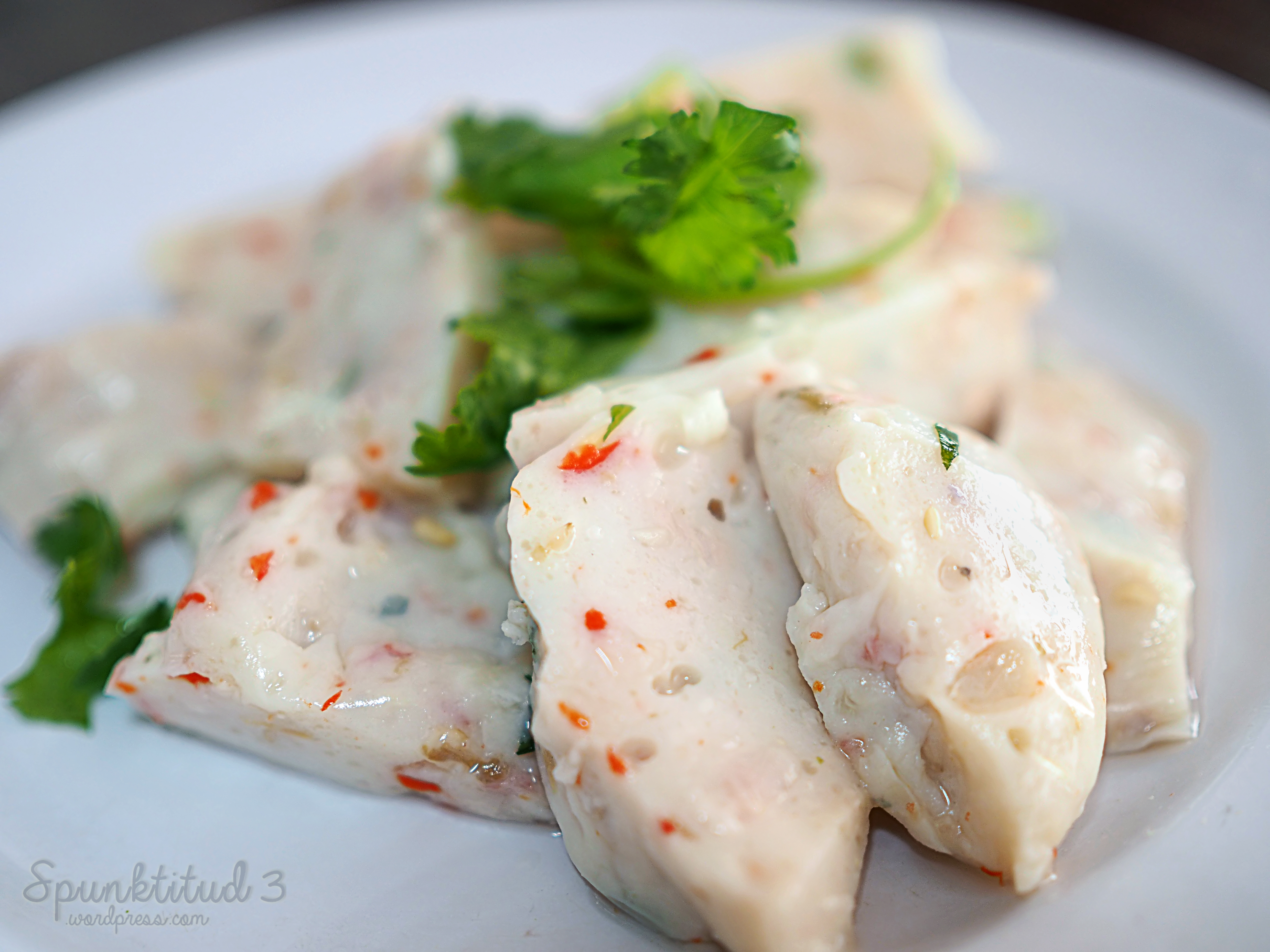 The humble fishcake, another popular dish. We had to reserve this beforehand, so crazy! 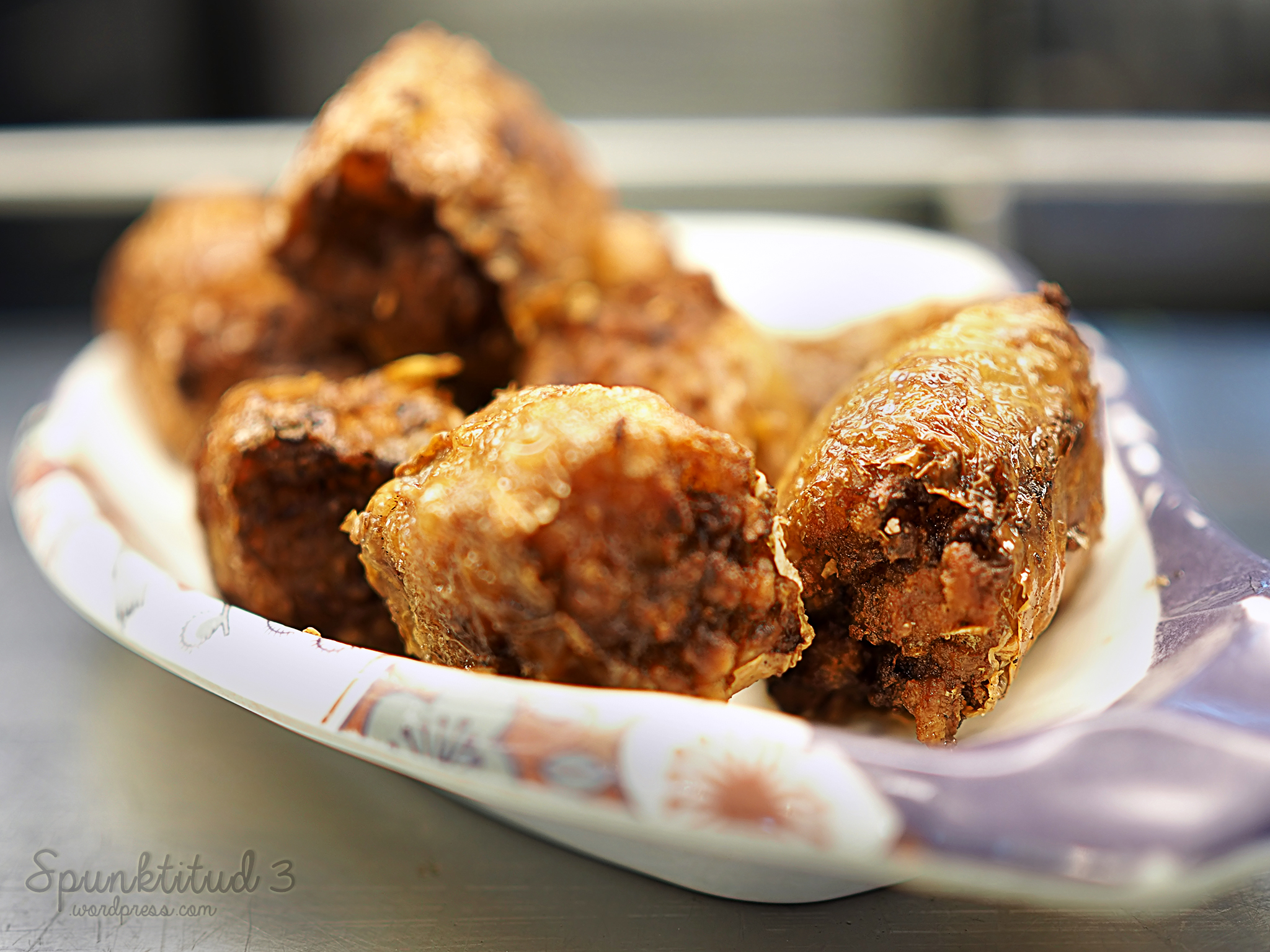 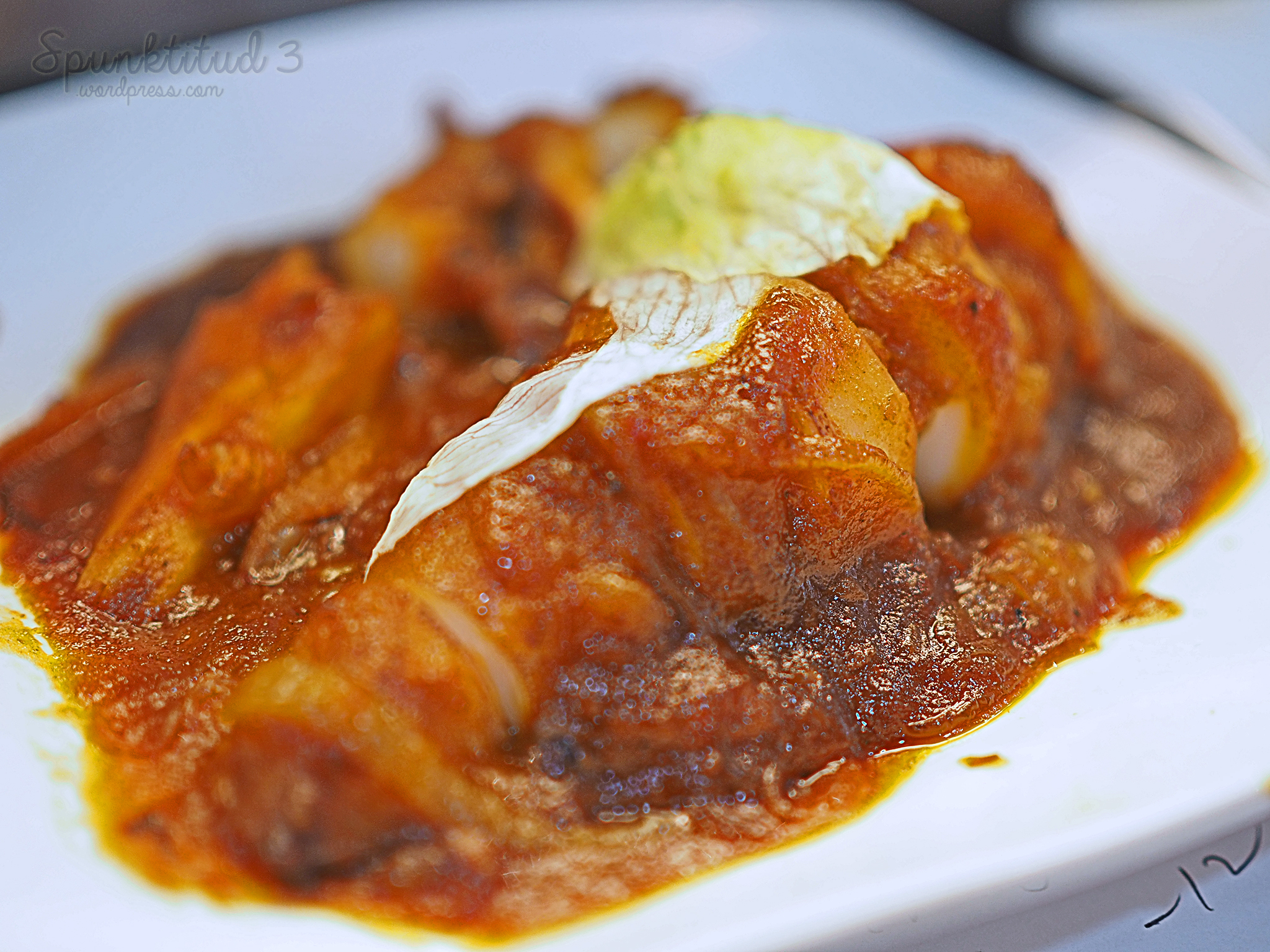 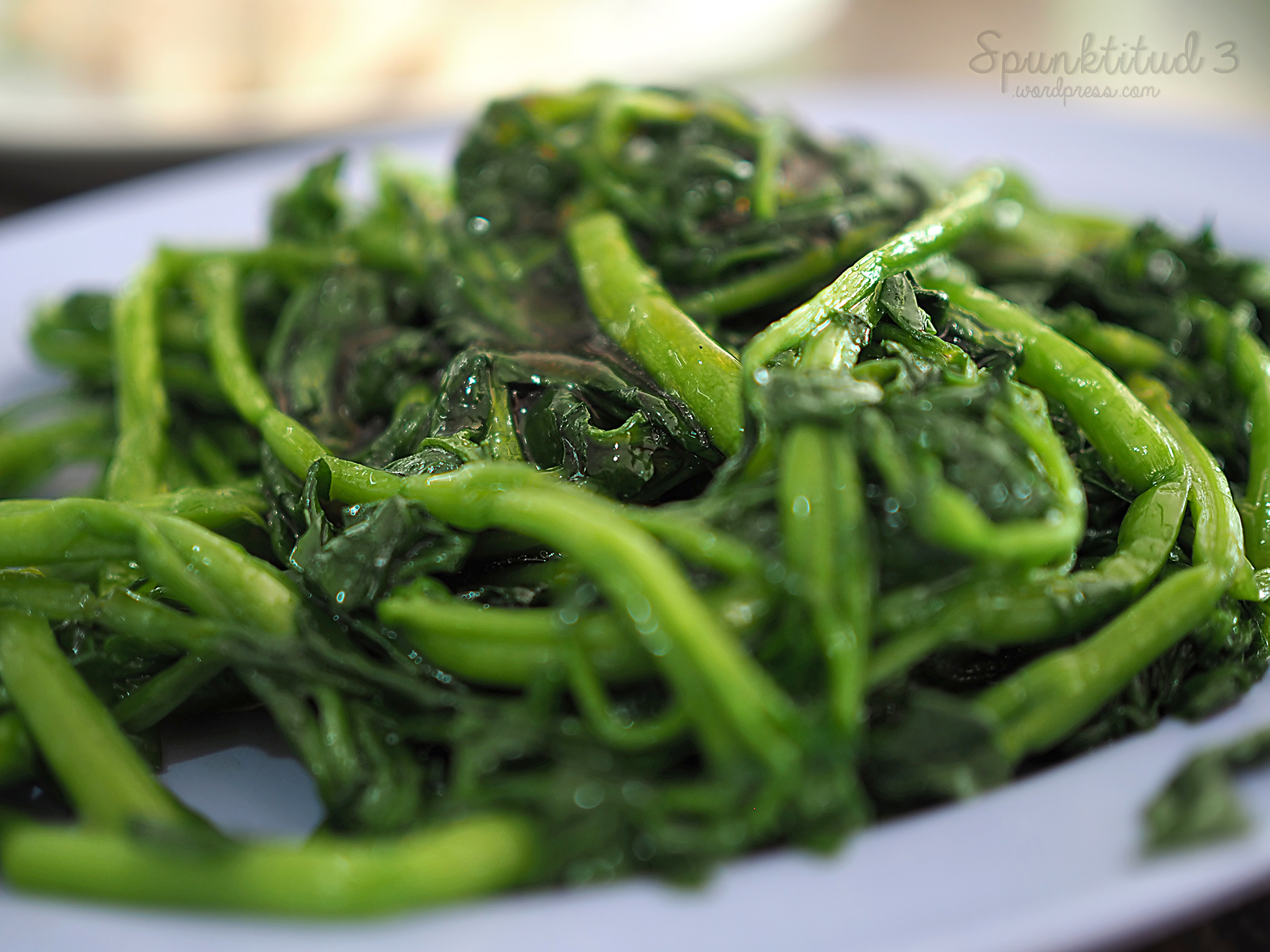 Another must-order dish – Stir-fried watercress with oyster sauce
I usually have watercress as a soup, so it’s quite refreshing to have this vegetable in a crunchy stir-fried version. 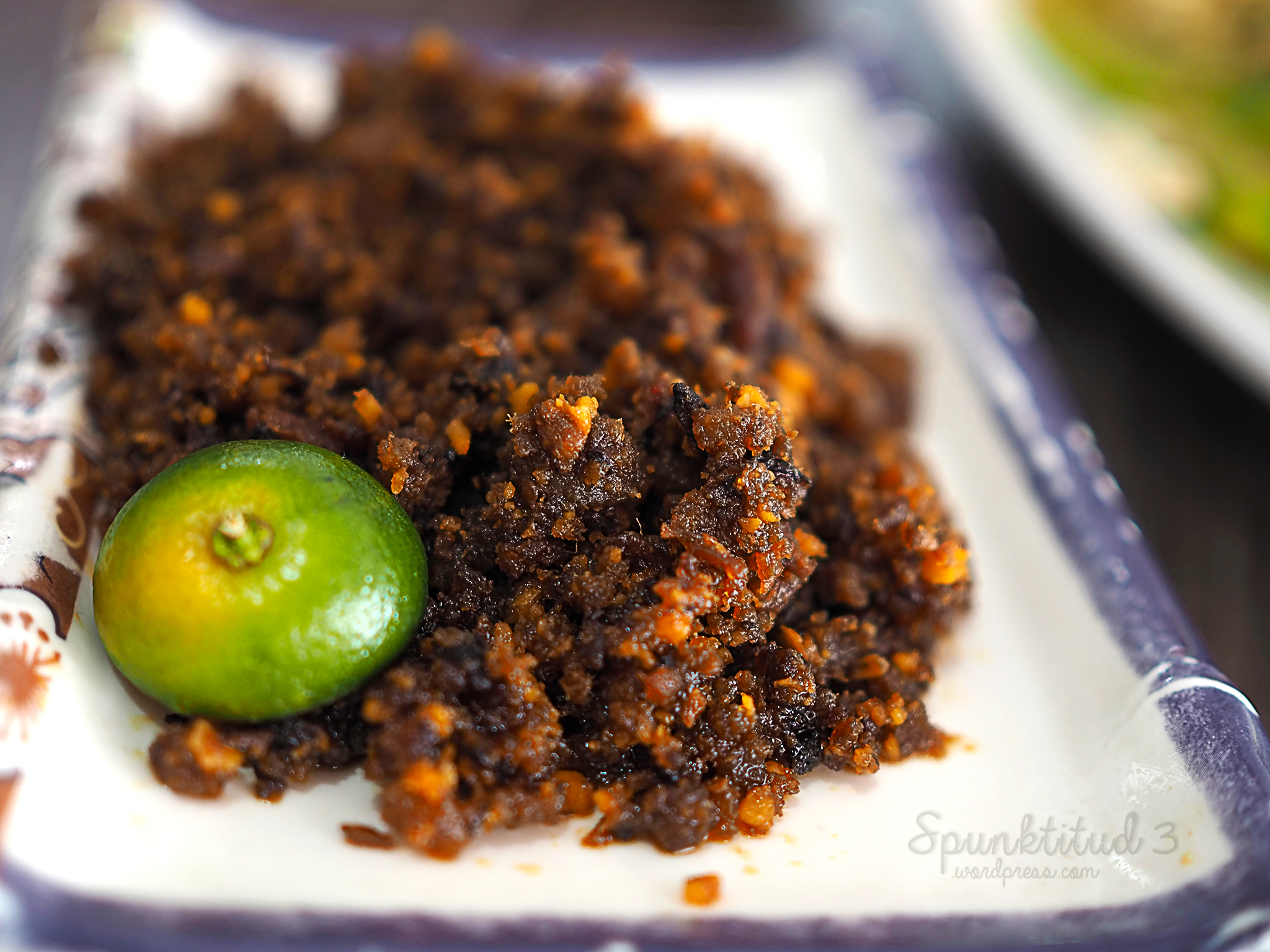 Hae Bee Hiam (Spicy Dried Prawn Sambal)
A dish that I’ve loved since childhood days (I used to eat it wrapped in a slice of bread), it’s rather hard to find a good one nowadays. Zai Shun’s version is not so oily with a fragrant crisp that pairs well with lime juice. It tastes good with just plain porridge. 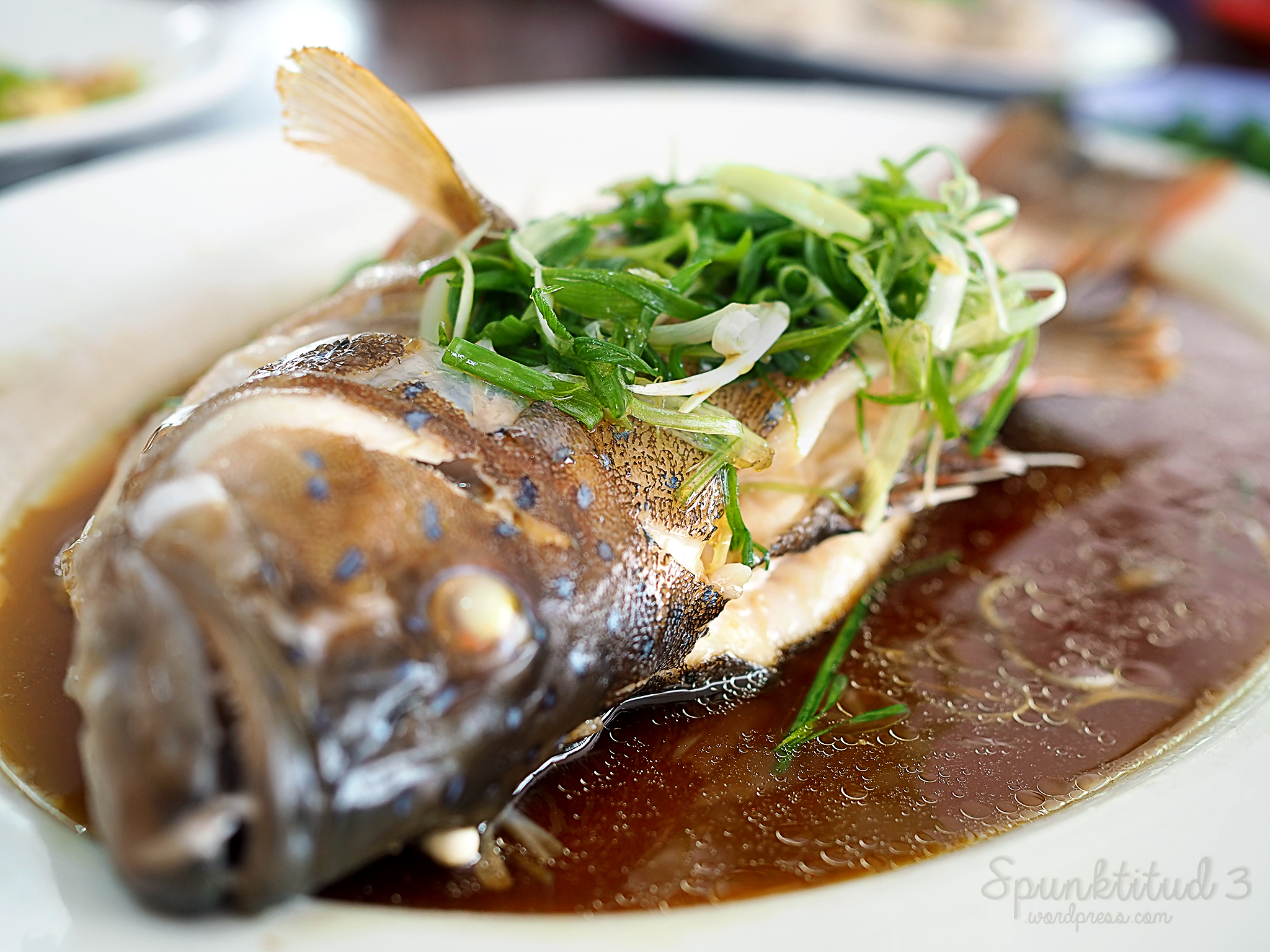 Dang dang dang dang – and now, the main stars of the day!
We ordered a grouper prepared in Hong Kong Cantonese style – also my favourite dish of the day. The lightness of the cooking method brought out the fresh sweetness of the fish and its springy meat texture. 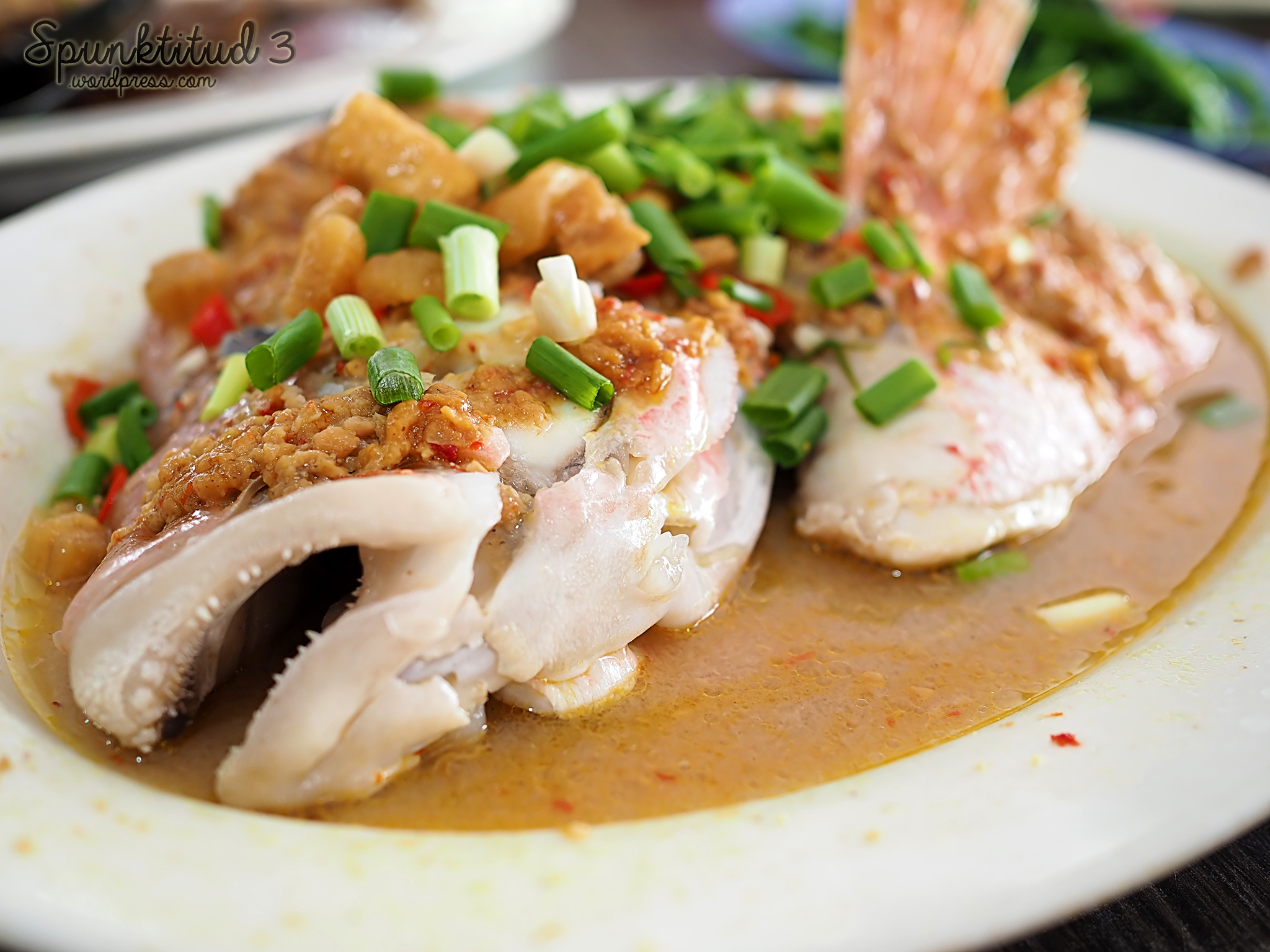 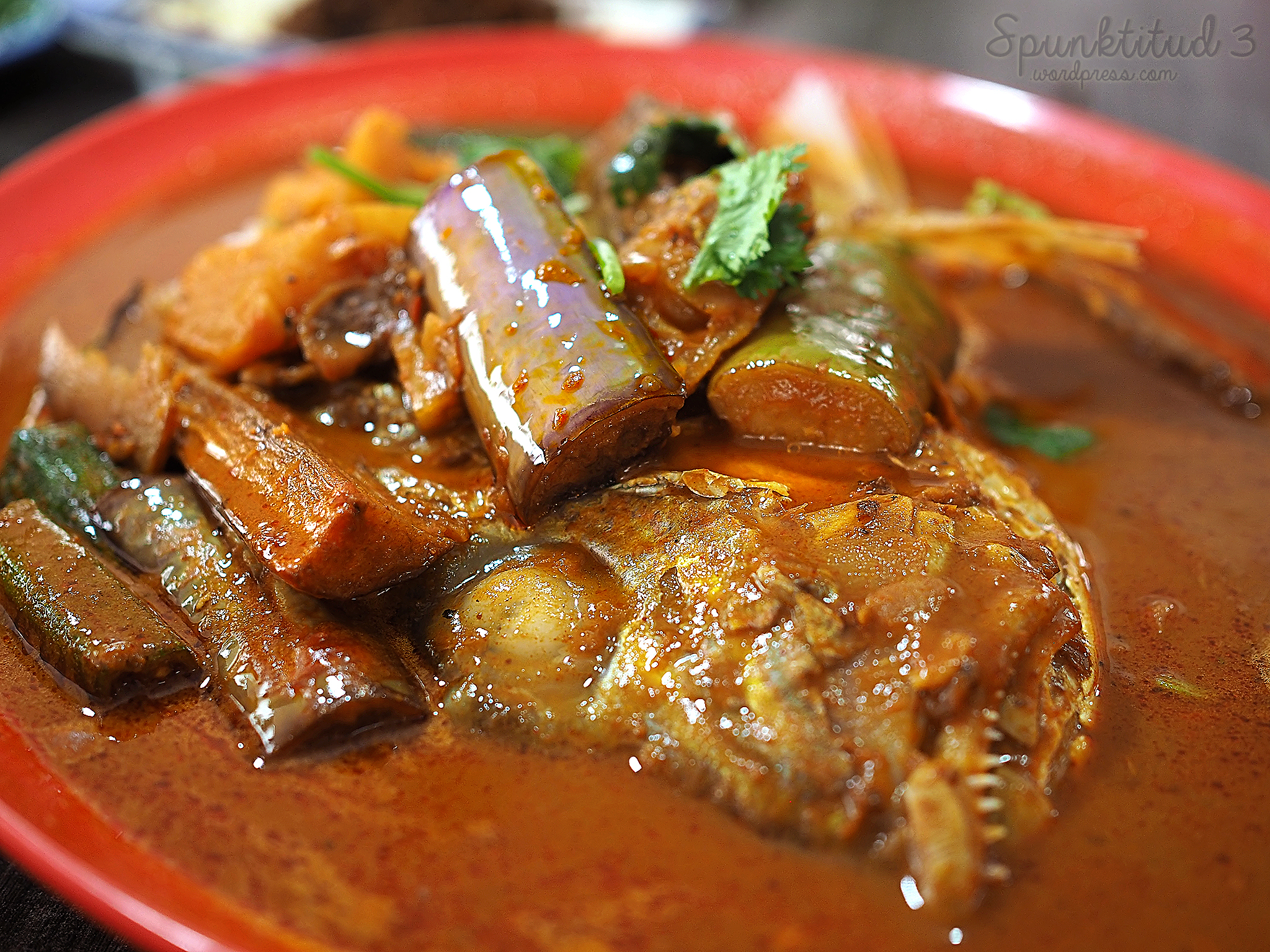 Since the stall is called Zai Shun CURRY FISH HEAD, it would be wrong not to order this dish lol. So we ended up indulging in three fish dishes in a single meal. It would be extravagant at other places, but at Zai Shun it just seemed so right. The curry fish head was decent, but I personally preferred the lighter steamed versions to fully taste the freshness of the fish.

Zai Shun would definitely be my go-to place for steamed fish. It is not exactly cheap if you opt for the exotic marine offerings, but it’s definitely much cheaper that what you would pay at a restaurant. The Teochew porridge dishes are also pretty decent, and the friendly staff make you feel right at-home. They are never pushy with their recommendations (maybe cos’ they are too busy and already do not have enough fish to go around lol) and will recommend according to your budget. At Zai Shun, the early customer gets the best catch, so make the effort to go early. And make friends with the staff. It’s worth it ;)